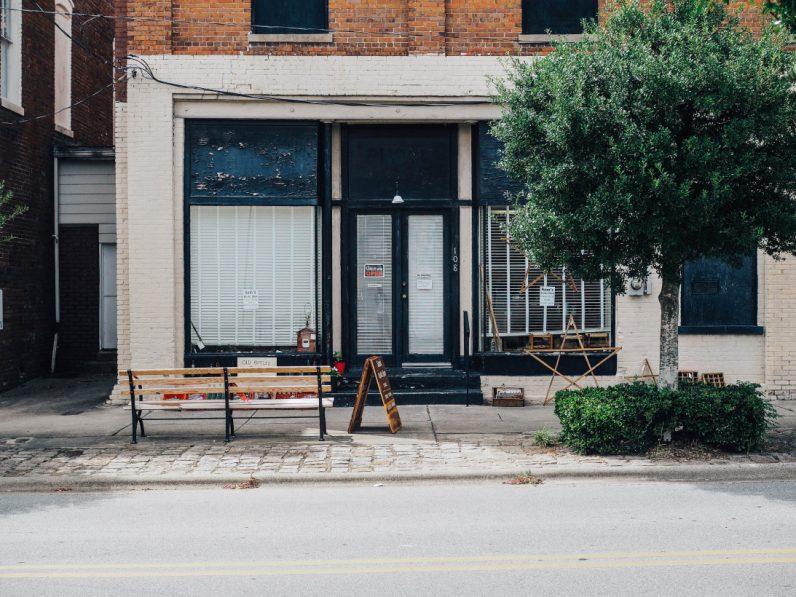 Cryptocurrencies are slowly taking over the world. If you haven’t heard about them, chances are you have been living under a rock. One of the most popular examples is Bitcoin, which has grown at an astronomical pace since its inception and is giving many folds return every year.

The era of using Bitcoin only in the deep web has long gone. Now, many big e-tailers are embracing cryptocurrencies. Mint, Bloomberg, Intuit, Zynga, Shopify, etc are some of the major sites which are accepting Bitcoin as payment method.

Many critics have suggested earlier that Bitcoins are not even capable of paying for a cup of Starbucks – particularly with such high transaction charges. However, with recent forks and the introduction of new cryptocurrencies like Ethereum, Monero, Ripple etc, retailers have more options in terms of currencies.

Any business, which is bound to be futuristic and tailoring themselves for upcoming years, should start adapting to generation’s favorite payment instrument—cryptocurrencies.

Due to the ease of processing, cryptocurrencies are proving advantageous for international transactions. People all around the world are able to easily send each other large sums of money and then seamlessly convert it into their local currency.

How to add crypto to my store?

Here are some generic steps to accepting any cryptocurrency in your store. Some steps might differ a bit for each currency, but more or less, this is the process that you will follow.

However, bitcoin transactions do show up immediately in the wallet once they are initiated. Transaction confirmation is a mathematically challenging process and requires heavy computation. For smaller transactions, you can take the risk and assume no would have time and dedication to try reverse an unconfirmed transaction. However, for bigger value transactions, it’s advised that you wait for at least some confirmations.

However, Bitcoin has its own set of limitations, such as high transaction fees and longer waits for confirmations. Such problems are not faced in other alternatives like Ethereum or Ripple.

As a business owner, you must know how to cash out your crypto-currencies to your local currency. You can sign up yourself on exchanges like CoinBase/Kraken/etc, sell your coins there and get currency deposits in your bank account. Another way of using Bitcoins is to sell your coins directly in a p2p marketplace like localbitcoins, which supports almost all countries.

Such options do not exist for Ethereum, though. An upcoming startup called Dether is poised to lead the way for mass adaptation of Ethereum. Dether will allow users to create and manage wallets, build a decentralized marketplace where buyers and sellers can trade and integrate all the information to a map so users can easily go to nearest traders. Another added advantage of such eco-system is that people who don’t even have bank accounts can still trade Ethereum.

Be optimistic about the future, because it belongs to crypto. These currencies are here to stay and will change the fate of banking and transactions. However, which one will eventually take over the world can’t be said just yet.