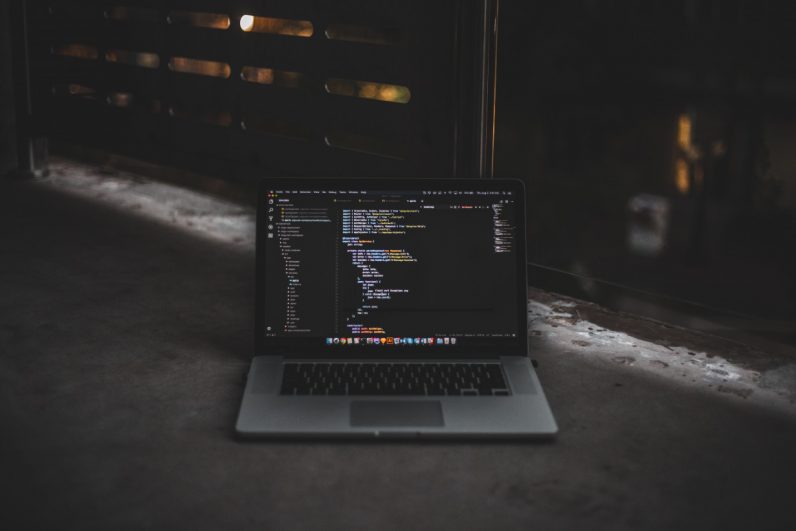 Bitcoin is soaring. Just when it seems like the cryptocurrency has hit a new, unfathomable value, it just continues to accelerate and proliferate further. Just last month Bitcoin surpassed $5,000 for the first time. While it took seven years for the currency to hit this mark, it took just 11 days to exceed $6,000 and just four days to break $7,000. Bitcoin has already surpassed the market capitalization of Goldman Sachs, and some are predicting that Apple may be in its sights.

Of course, this value increase corresponds to Bitcoin’s increasing acceptance in the greater financial ecosystem and its improved usability for consumers. Last month, Goldman Sachs announced that it is pursuing a Bitcoin-focused trading product, and this week CME Group Inc. divulged that they are preparing a regulated Bitcoin futures product that could usher Bitcoin into the mainstream investment scene.

In the 24 hours after CME Group’s release, popular crypto-exchange Coinbase added more than 100,000 users. Additionally, there are an increasing number of traditional and online retailers who are integrating Bitcoin into their payment systems, making it more usable than ever before. In short, Bitcoin is getting a lot of attention, and all this attention is necessitating a change in the fundamental structure of the currency.

How does Bitcoin works?

In its simplest form, Bitcoin operates on a decentralized ledger system that creates consensus between ledgers housed on computers around the world. These computers house blocks, known as nodes, which have a limited, 1MB capacity, and Bitcoin’s swift ascension is stressing this network, which is causing long consensus wait times. While the solution is nuanced, Bitcoin’s solution is  SegWit and Segwit2x, which will split the currency between networks and initiate a November hard fork that will double the Bitcoin’s blockchain store units.

There is a great deal of philosophical debate about these changes, but those are issues to be worked out by the experts in the field. For the average user, their attention has to be on protecting their Bitcoin assets while these changes are implemented. With Bitcoin’s value so high, it’s no surprise that malicious hackers are pursuing ways to steal or disrupt the currency. The forthcoming hard fork makes users vulnerable to damaging replay attacks that could cost users their extremely valuable Bitcoin.

What is a Bitcoin replay attack?

A replay attack isn’t a particularly sophisticated hack. When Bitcoin splits between networks. Bitcoin holders are awarded an equal amount of the new currency on the new network. The attack is simple. If a user wants to spend five Bitcoins on the legacy network, a relay attack could cause an equal transaction of five Bitcoins on the new network as well. As The Merkle explains, “While the coins wouldn’t necessarily go to the attacker’s wallet address, this vulnerability could empty user’ wallets on the alternative chain.”

Cryptocurrencies face a continuous stream of criticism and second-guessing, so it’s important that these networks enhancements run relatively smoothly. Regardless, there are steps that users can take during this tumultuous period to protect and secure their Bitcoin.

This is a particularly important time for Bitcoin holders to be proactive about monitoring and managing their Bitcoin. Relay attacks can procure subtle amounts of currency that could go unnoticed. However, the most important step that Bitcoin holders can take to protect their assets is to store their Bitcoin in a secure wallet rather than in an exchange or a poorly-secured wallet service.

How to choose a secure wallet?

There are several factors that users need to consider when selecting a wallet. After the hard fork, there will be two Bitcoin networks, and Bitcoin holders will have currency on both networks. Choosing a wallet that operates on both networks ensures that users can operate with the full value and capability of their currency.

Therefore, in addition to locating a wallet that operates on both sides of the network, users should use a wallet that provides an easy-to-use platform that is supported by the technology that users most frequently use. However, while these factors are important, the most important component of a digital wallet is its security standards — specifically regarding the relay attacks that often accompany hard forks like SegWit2x. Services like BTC.com wallet are preparing for Bitcoin’s hard fork and they offer a level of protection that may be necessary to fend off any resulting relay attacks.

With Bitcoin’s value and usability at an all-time high, this upcoming hard fork represents a serious test for Bitcoin. The improvements are necessary to properly manage the traffic and attention brought to the network, but it’s not without risks. Fortunately, users are not powerless. By storing their Bitcoin in a secure wallet rather than in an exchange or a poorly protected wallet, users will be able to navigate these changes with confidence and security. The future of Bitcoin looks brighter than ever before, and everyone stands to benefit from its proposed changes.

Read next: Segwit2X is the biggest attack on Bitcoin so far