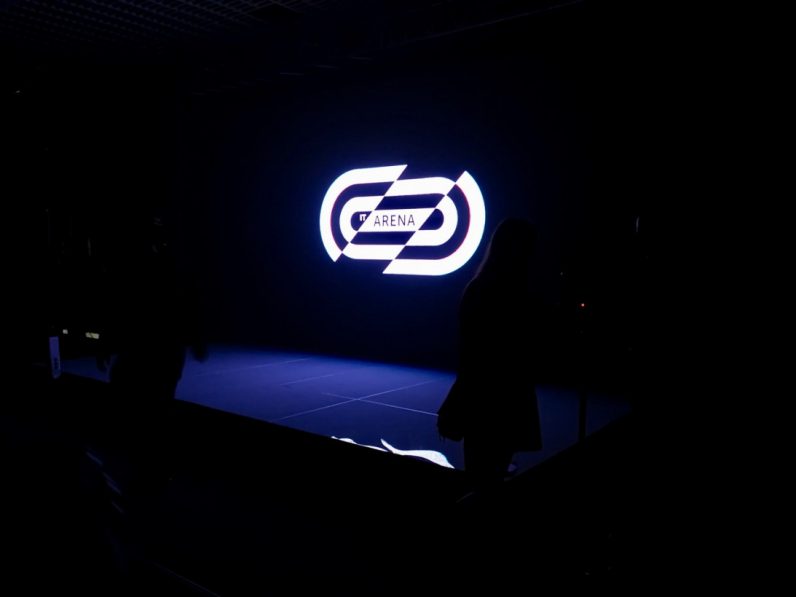 I am standing inside the exhibitor room of (what claims to be) Eastern Europe’s largest startup event, IT Arena in Lviv, Ukraine. All around me are booths of companies looking for developers to join them, many servicing overseas clients. Upstairs are a handful of scrappy local entrepreneurs explaining their ideas, generally, they are well executed, but early stage. IT Arena has great talks happening around us, attracting speakers from all over the globe with an impressive selection of technical, product and business topics. Despite this, a recurring thread running through the talks and conversations I had with attendees was that Ukraine wasn’t terribly good (yet) at the startup game. As a fan of highlighting newer startup and tech scenes (I will stick to ‘startup’ for the rest of this article), I wanted to know and understand why?

I have noticed this trend in the handful of Eastern European countries I’ve visited (with Estonia one of the exceptions), and granted it could be the ‘newness’ factor, but I wonder if it’s something more. I’ve started to wonder if countries that are major destinations for outsourcing are often poor locations for entrepreneurship, as the nature of this form of work makes people too comfortable to risk enacting their own ideas.

Pay rates for qualified workers in traditional outsourcing countries are typically above the local average, and often work conditions are better than those with local companies. For many, this is a comfortable life and hard to say no to or walk away from.

I tried to track down any (globally) well known Ukrainian startups, and there are a handful you might know, like:

But even locals admitted there was not a lot. You can find more examples of Ukrainians starting or moving business overseas (including a couple of the above), but less who stay behind to build a business.

Despite this current inertia, I met a handful of projects and people working hard to get Ukraine on the startup map. Much like the IT Arena conference itself, they are new and scrappy, but full of enthusiasm to get something done.

The Lviv IT cluster

The cluster serves as a central point for IT related businesses in Lviv to collaborate and exchange ideas. They are the principal organizer of the IT Arena conference, and alongside this also organize other events for local and foreign tech professionals to bring attention to activities in Lviv. The work primarily with the more traditional outsourcing businesses, but are increasing their startup related activities.

This primarily coworking space had just launched at IT Arena and receives funds from Polish development aid (investment from Poland is common in Ukraine). It offers workspaces, an event space, and is aiming to create networks with other similar spaces round the world.

During IT Arena I met Anastasia Sleptsova, Head of Ecosystem Partnerships at UNIT.City, a large innovation park on the outskirts of Kiev, and also an organizer of the Black Sea Summit in Odessa.

When completed UNIT.City will be over 25,000 m2 and over a dozen buildings with workplaces, a cafe, training areas, a gym and more. So far a handful of local business people have funded everything with no government involvement.

Later we spoke over Skype to find out more and discuss the Ukrainian tech and startup scene, you can listen to the full interview here, or below.

Ukrainian software developers are often lumped in with their neighbors and tarred with a brush of involvement with nothing but illicit or illegal activities. Pockets of these developers remain but recognized by many as some of the best in the world. One such company is MacPaw (mentioned earlier), who despite battling a stream of confusion from people mistaking their products with other less legitimate alternatives, are winning international recognition and awards. I met some of the team in Berlin where they were collecting a red dot award for their Gemini application. The majority of their customers are overseas, but they find Kiev a great location to base their business, affordable, but with increasing interest and activity from overseas.

The common thread running through most of my conversations with those involved with the Ukrainian startup scene is that the timing is now perfect for ‘something’ broader to happen. Ukrainians are well educated, have years of experience working on large-scale projects for wide user bases, but are increasingly bored with working for someone else. Coupled with a low cost of living, and a good, if sometimes unstable, geographical position, there are a lot of positives. On the pragmatic side, recent thawing of relationships with the EU could lead to increased investment and interactions with the EU, or result in large percentages of the talented population leaving and draining the talent base.

Most of the potential activity over the next decade will likely be self-initiated and funded, as the government struggles to cope with the basics of operating a poor country riddled with corruption and vast differences between the rich and poor. This will create highly motivated entrepreneurs ready to battle any challenge, but I hope that those who are successful remember where they came from, learn from the experiences of other growing entrepreneurial location and give something back. Based on my experiences, Ukraine is a country full of great people and culture but divided along many lines, and the one main thing it needs less of is a greater division between the population.

Read next: The ultimate, 3500-word, plain English guide to blockchain