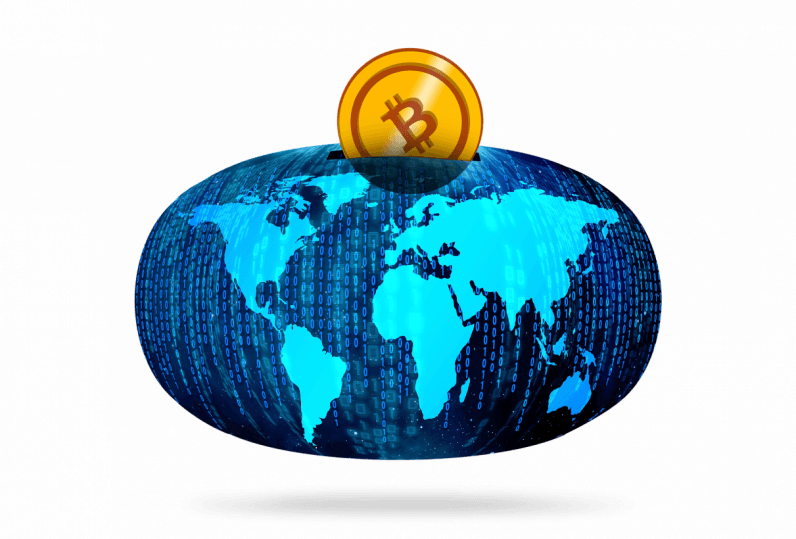 For most startups, fundraising is one of the biggest hurdles to overcome. After all, putting money into a seed or even pre-seed round is a position of big risk/big reward, with most not willing to take the chance unless there’s a proven market fit or potential. Unfortunately, this pattern can sometimes create an environment that favors tried-and-true over new pioneers, as both the entrepreneur and investor are looking for a “safe bet.” However, ICOs are looking to change all of that.

An ICO, or Initial Coin Offering, works similar to a stock’s IPO (initial public offering), only as an unregulated body. Usually, companies put out a whitepaper or intention of an ICO with their fundraising goal. If they don’t reach that amount, the money is returned (similar to a Kickstarter, only with ownership of a company). I’ll note that the biggest difference between a coin and a company becoming public too quickly is the perceived value. Quite simply, ICO’s are by-and-large based on a system that’s still in its infancy, but has massive global potential, thus making it much more worthwhile than say a competitor to a larger market under normal stock conditions. And considering this is all relatively new (and largely untouched by the U.S. government), investors have been flocking to get their hands on what’s considered the next big boom. Here’s why:

All about the numbers

A lot of pundits have been referring to the crypto/ICO boom as the new wild west, something reminiscent of the early 2000’s “dot com” boom. And quite frankly, they aren’t too far off the mark. According to TechCrunch the second quarter of 2017 saw a record $800 million in ICO investment. To put this perspective, TechCrunch also estimated that seed funds saw around $1 billion in investment in the same quarter. Consider that ICO’s are a relatively new practice, we’re in a somewhat unprecedented state, with these forms of crypto quickly catching up to the traditional channels of fundraising. However, what’s made ICO’s so appealing isn’t just that they’re a hot commodity, but rather that they’re building a foundation for a new type of internet.

As noted by Coinschedule, 44.2 percent of investment into ICO’s were for infrastructure, with data storage and trading/investing coming in at second and third with 12.2 percent and 11.6 percent, respectively. This goes to show that slowly but surely, there’s been a belief in the power that coins can offer. Well-beyond the conversations of Bitcoin or Litecoin skyrocketing in price, these structures are going to significantly impact future behavior online. And for some entrepreneurs, this has seemed like the perfect opportunity to strike.

Where the attraction lies

In constructing the foundation of what the blockchain and coins associated could bring, a lot of pioneers are thinking well outside the conventional ways these applications could be used. An excellent example of this is with Substratum, an open source foundation for a decentralized web, which recently raised $13.5 million for their ICO. What Substratum is doing that’s so unique comes in a few different areas. First, they’re offering people open and free access to the internet without any oversight. Second, they’re utilizing the mining element of crypto via nodes that help contribute to both your personal amount of Substratum coins as well as the blockchains, increasing the value for all parties. And finally, by establishing a decentralized internet, they’ve now brought on the task of developing the tools we use on the web too.

What makes companies like Substratum so lucrative to investors is that they’re both taking on something revolutionary as much as they are setting an establishment. Further, there’s no regulatory rule on investment, meaning anyone with access to an internet connection can set up a coin wallet and start purchasing. This brings in a community element that’s unmatched, and one that many investors are predict will be staying for awhile.

According to CNBC, last month saw ICO’s surpass early-stage venture funding, clocking in at $1.2 billion. And despite what many critics say, the numbers don’t lie: ICO’s are already a big business, which might make a lot of startups reconsider their model when assessing fundraising. Plus, this practice has already started to bring about concepts and executions that we’re already familiar with, such as SteemIt.

SteemIt is essentially Reddit on the blockchain, where users are actually paid for the amount of upvotes they receive. The platform is based on rewarding those who contribute meaningful content, which considering how popular Reddit has become, don’t be surprised of SteemIt one day surpasses it as the top choice.

While we’re still in the infancy of ICO’s (and some might think they’ll crash any day now), the overarching future of it all looks very bright. After all, we’re not only creating a new way to pay, create value, and even invest online but inventing a system that models itself on giving power back to the people’s hands. No matter if a lot of these companies tank like the early 2000’s, the structure put in place will be around for a long, long time. Which begs the question: what’s holding you back from investing?

Read next: Google Home can now find that lost phone you swore you left on the table