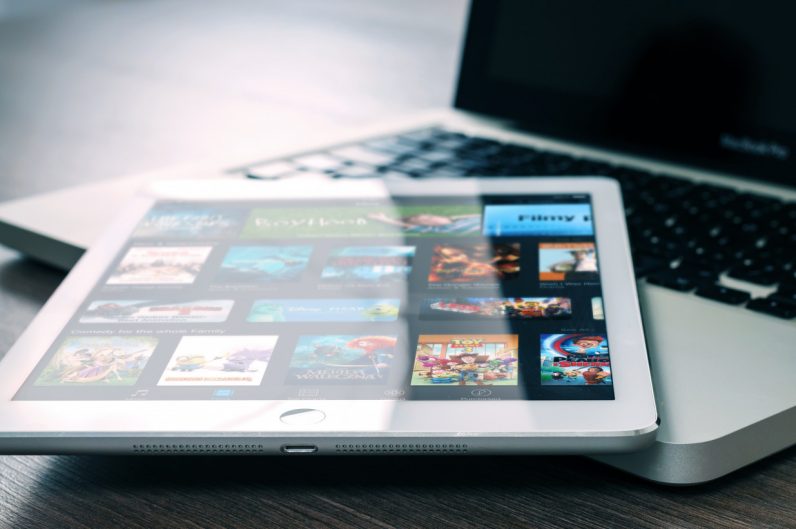 This summer, Apple announced an update to the App Store, which includes original editorial content and improved UX for discovery. The updated platform focuses on sharing the stories behind a variety of apps, video displays and highlighting in-app purchases, among other things.

To find out how best to adapt to this new system, I asked members from Young Entrepreneur Council:

Apple recently redesigned the App Store. What should all developers know about the change?

1. Graphics matter more than ever

Basic App Store optimization focuses on making certain your App Store content is optimized for specific keywords within the topical area of your app. However, Apple looks beyond keywords when ranking your app over the competition. With the most recent design, we are finding that graphics are more important than ever since killer graphics drive click-through rates, which drive rankings. – Kristopher Jones, LSEO.com

One important change is that ratings and reviews will be more visible. This makes it more pressing for developers to make sure that their apps are functioning well and bugs are removed to avoid negative reviews. Companies can take measures to encourage people to leave reviews. There’s also a section for new and noteworthy apps, so it will be advantageous to publicize your new app to get featured. – Kalin Kassabov, ProTexting

Every iOS app developer has hoped for this feature since the very beginning of the App Store, and finally, Apple has released the functionality for app developers to be able to respond to app reviews. This is a super helpful addition, not only for the software developers but also for consumers who are having issues with the app and use reviews as a way to communicate those issues to developers. – Artur Kiulian, Colab

4. Your competitors may be able to catch up quicker than you think

Apple is putting significant focus into new app launches and making it extremely easy for users to find new apps they may like. This, of course, will include your competitors. I believe it will be much easier for an app to gain traction and snowball into popularity, so it’s more important than ever to stay ahead of the curve when it comes to the quality of your app. Don’t get passed! – Andrew Saladino, Kitchen Cabinet Kings

Your messaging must work within the new design parameters. It’s a good idea to start reviewing new apps to see how they have formatted their product descriptions and see how the changes have impacted those already in the App Store. – Drew Hendricks, Buttercup

6. App names must be short and catchy

Apple has been reducing the character count on app names. Last year, it enforced a maximum of 50 characters. With the new iOS 11 App Store, it’ll go down to 30, although there will be an option to add an additional subtitle to describe the app. Regardless, developers need to be catchy, descriptive and to the point with app names and descriptions. – Vincent Wong, mHelpDesk

One of the most consequential changes in the iOS 11 App Store is the introduction of app previews: 30-second videos that autoplay when users land on the app’s product page. While search optimization for text remains vital, video will become a major conversion factor. Developers should focus on creating enticing videos that demonstrate the functionality and quality of their apps. – Justin Blanchard, ServerMania Inc.

8. The App Store is focusing more on stories

The new App Store will separate the store into three categories: Today, apps and games. The apps and games sections will feature highly ranked and curated picks, while the Today tab will offer editorial stories, interviews and tips. Apple is focusing on the stories behind the app and the development team. When developers request to be featured, their pitch should be a great app and a great story. – Alejandro Rioja, Flux Ventures

Read next: Data analysis of Game of Thrones determines who really is the main character