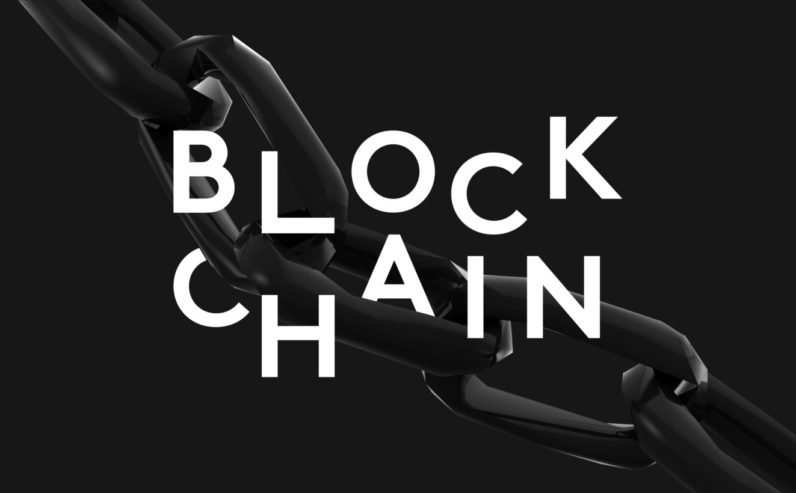 Update: The firm behind Etherparty has recently been caught up in investigations regarding alleged misappropriation of funds raised for its FUEL tokens, which were marketed as part of the Etherparty platform. Read our coverage here.

Blockchain technology is gradually transforming peer-to-peer interactions in the digital world, disrupting traditional processes across almost all industries. Corporations including IBM, WalMart and Nestlé now look toward this new technology to improve on current systems.

Blockchain technology is a distributed ledger that eliminates information and data manipulation, while providing unparalleled transparency over an individual trade by making the accounting in any given transaction reviewable, and therefore public.

All parties involved can access the blockchain, which updates at specified intervals, for instance, the Bitcoin blockchain updates every ten minutes. This minimizes data or clerical issues usually encountered in manual processes. Blockchain technology, via automation of processes and protocols, removes the middleman or trusted third-parties. Companies and businesses are then afforded lower costs in reduced transaction fees and assurance that the most efficient track between end-user and end-user is achieved.

Blockchain platforms typically, if not allow, have their own Graphical User Interface in the form of a wallet application. Consumers use wallets in order to purchase items and exchange cryptocurrency, perhaps in exchange of Bitcoin and other cryptocurrencies.

There are currently hundreds of applications using blockchain technology. The blockchain can be a massive system wherein applications can unfold, or execute. To build software, developers must have knowledge and understanding of mathematics, coding, specifically in the Solidity language as well as cryptography.

However, the technology is now developing hurdles to these barriers of entry, especially in the realm of smart contract technology, an application for Blockchain.

Lately, Ethereum is easily associated with blockchain technology capabilities. Ethereum is, at its core, a software-as-a-service blockchain platform. Ethereum allows developers to create decentralized applications on top of its framework like Gnosis, Alice.Si, BitNation, and more.

The Ethereum blockchain concentrates on running or executing the programming of a decentralized application. Ethereum runs these programs, or scripts, via smart contracts.

A smart contract is a virtual asset that defines the check and balances in a particular transaction. They can add functionalities or itself create specific applications on top of the blockchain they are executed on. With Ethereum, the program runs on how it is programmed and there is no chance of failure.

Ethereum’s decentralized platform is cryptographically-secure, which enables protection against fraudulent acts and hacking. Ethereum applications operate under the trustless principle of consensus. Involved parties in a particular transaction are not able to change or edit data. In addition, there is no down time as turning off the application would require the entire network failing, which is near to impossible under the current strength of the international system. There are nodes operating around the globe.

A smart contract is computer code, pure and simple. It is the foundation of a transaction on the blockchain, like the exchange of currency or property. If designed and programmed properly, a user can rest assure the transaction will run smooth and much more efficient than status quo, human-performed alternatives.

When Blockchain is running, the smart contract works as a self-operating program. People refer to the smart contract as a digital contract, a blockchain-based contract, or self-executing agreement wherein it converts the deal into computer code, stored in the system, and run by an international network of computers.

The result is the elimination of middlemen in the process of a financial transaction, exchange of assets, physical or digital, or any contractual agreement which contains a set of verifiable parameters.

Traditionally, people go to a lawyer to have contract papers notarized, but with a smart contract, you can drop your contractual agreement in the ledger. In its simplest form, smart contracts are instructions added to transactions on the blockchain.

Etherparty, touted as an easy-to-use smart contract creator, is striving to remove the high barriers of entry into the world of blockchain technology and its most powerful application to date, the smart contract.

Described as a contract wizard, the platform eliminates the intricacy in coding or programming a smart contract. Etherparty offers a template library wherein users can create a customized contract. The contract wizard will guide the user through the process of creating the agreement and can choose from data sources or contract clauses. It has a contract builder wherein the user can enjoy the interface and have access to the custom contract.

With Ethereum, developers can create any number of applications all on a single platform, operated globally. The platform can serve all industries, public or private, with tailored applications which are programmed to handle bank loans, title registry, voting systems and more.

Unfortunately, only Ethereum programmers are able to leverage this kind of technology at current, this is due to the complex nature of the system and requirement to have an understanding of computer programming. Etherparty addresses this by making Blockchain and Smart Contracts easy to use through the web and later on a mobile app. Etherparty provides Smart Contracts that have been battle-tested and independently verified in addition to monitoring tools to make it easier for users to check on the status of their contracts.

With the recent announcement of the Rootstock-Etherparty integration, Etherparty will also integrate smart contracts on Bitcoin so users can decide which Blockchain they want to launch on, rather than managing different servers, waiting to sync the blockchain, and then using a command line to execute.

The main advantage: business entities that follow the paradigm shift will be able to save money and build trust through digital. Users will be able to create digital agreements that are safely stored in a transparent yet secure system, unlike traditional means, in other words, contracts written on paper — which is open to destruction, discarding, and misplacement.

The combination of blockchain technology, smart contract technology, and digital currency will make the principle of trade and governmental processes efficient, safe, fast, and scalable for the online environment of now and for future generations. Projects like Etherparty will serve as one of those early pioneers that paved the way towards a blockchain connected economy, powered by smart contract automation. No programming required.

Read next: Season 7 of HBO's 'Game of Thrones' has been pirated over a billion times