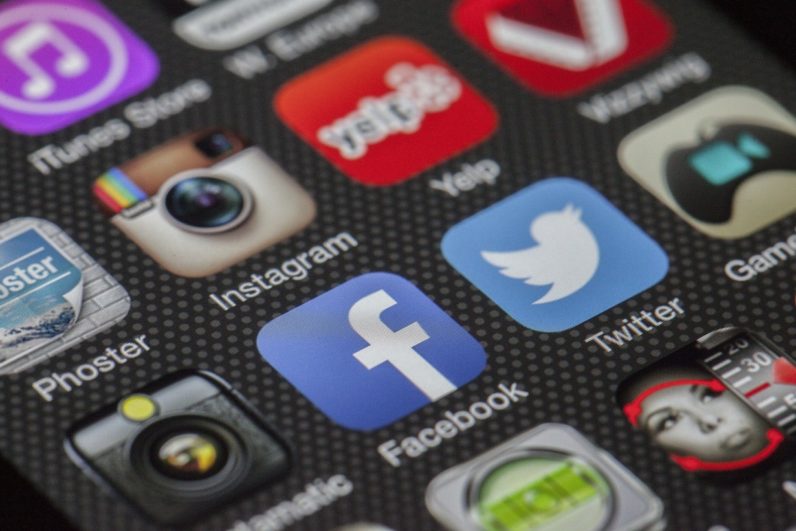 With claimed returns of 6.5 times for every dollar spent, influencer marketing is definitely a bet that brands want to place with high stakes. But, is it really legit?

Let’s face the truth. The massive fan following of our favorite celebrities, politicians and the myriad of social influencers seem to have aren’t legit. Plus, you can always ‘buy’ followers to retweet, like, share or do whatever on social media to make you look popular.

How to identify fake followers?

For a marketer signing up a real influencer is quite a challenge. There are no definite checkboxes to be ticked to ensure that he or she is someone who can really kick up a storm in the social media circles. However, it’s always possible to do some groundwork to check if their so called fan following is true and existent.

Here are the typical characteristics that influencers with fake followers exhibit:

Building a fanbase doesn’t happen overnight. It takes time and effort to create great content that lures people. Moreover, there is a time gap between each content to reach users and then receive a feedback. That said, a sudden spurt in followers, and that in hundreds and thousands overnight is not possible.

For instance, an artificially created fan following increases overnight featured by random spikes, like shown in the image below:

On the other hand,the fan following of an influencer who relies on organic growth is featured by consistent growth. Something like this: However, it should be kept in mind that we do have overnight influencers who go from zero to hero with some random viral post. In such cases, the growth rate can be quite similar to fake accounts. Still, unlike fake influencers, their fan base remains solid even after a very long time.

There are endless tools for tracking location of followers. For a brand that has a local presence, it is essential to sign up with an influencer who has an impact in the region.

Let’s say your business is spread across London. There is no point in signing up an influencer who is popular in United States. Local presence and popularity is essential in influencer marketing. Turns out demographics is an excellent way to spot fake followers.

Influencers with fake followers tend to have their followers either concentrated outside the native location or originating from other parts of the world. Ideally, for authentic influencers the top location should be their home country or region where their posts have maximum reach. Anywhere else could be possibly bought for money.

Of course, we have the Kardashians and Justin Bieber likes who get likes from all parts of the world. But then, your influencers are not hot shot celebrities. So location demographics plays a major role in identifying fake followers.

End of the day, social media metrics like likes per post, shares per post, comments received, retweets, hashtag usage, etc. are the pointers that give us how good the influencers have been in campaigning.

Let’s assume there is an Instagram influencer with more than 10,000 followers. So with an average engagement rate of 10 percent for every post, at least 100 favorites per post should be the norm for every post, right?

What if the favorites are not as high as expected? That’s the first red flag to identify a fake influencer. Secondly, the profiles that keep favoriting and commenting on the profile are repeating. There is no new user engagement or fan followers created. And, the comments seem to be done in a hurry or for the sake of commenting without an actual purpose of engagement.

Why marketers should not use bots/fake followers?

The fact is, there is no legal prohibition in buying followers and likes. However, there are reasons why you don’t fake followers in your marketing plan.

Simple. Fake followers is against the very concept of influencer marketing. Influencer marketing is all about authenticity. Real people who convey real messages to the world which attracts and builds followers. Marketing without ethics is a sure recipe to ruin your brand image in the near future.

2) Fake followership are bound to erode

Let’s assume the website from where you have purchased the fake followers shuts business one day. What will happen? All the fake accounts associated will vanish and as a result your social standing will erode overnight. In other instances, you also have to be prepared to face the aftermath of eroding traffic when the payment plan expires.

When using fake followers for influencer marketing, there is always the risk of missing real followers amidst the barrage of fake ones. Influencers who cannot maintain steady engagement with their true followers are bound to lose their reputation soon which will tarnish their associated brands’ image too.

The bottomline is, influencer marketing is a great strategy only if the followers are true and genuine. Influencers with fake followers can actually decay the social media marketing process than vitalize it. In the end, ‘original’ content is always the King! Fakes don’t last.

Read next: These are the 5 worst Google Chrome extensions on the internet