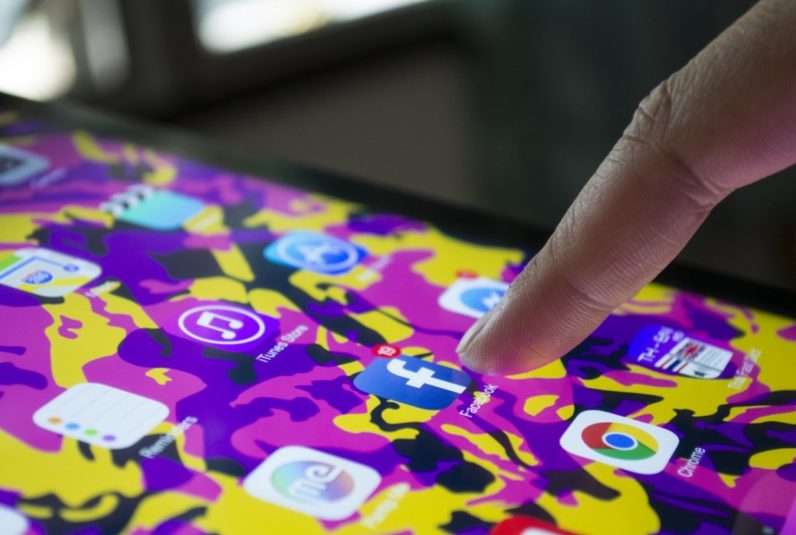 Social media interaction between friends, businesses, cultures, and people in general, is constantly changing. Just a few years ago, the livestreaming concept became a reality, and now people can take video in real time and share it instantly with social media followers. Though the initial livestreaming concepts centered on getting regular people to livestream life events and share them with friends and family, the idea is rapidly evolving as businesses, celebrities, and yes, normal people, realize these are new ways to go viral.

When Facebook began offering its livestreaming to all users, the social media giant could have chosen to force users to download a separate app for Facebook Live. After all, Facebook has done that with Messenger, making accessing messages either excellent or inconvenient, depending on your take and how often you use Messenger. Instead, Facebook integrated Live into the regular Facebook app experience. The idea? That anyone, even someone who has never livestreamed before, can go Live in an instant.

Anyone can take out their phones and livestream an event to Facebook, where people can easily tune in. Because Facebook will show you live videos at the top of your feed, you’ll see someone going live before you see other posts that people have made. These videos hang around after you’ve streamed them, giving people the chance to watch them after the streaming is done. Old livestreamed videos from Facebook can go viral where others, which disappear, cannot.

Is livestreaming appealing to regular people?

Right now, Facebook Live isn’t living up to one of its goals, which is to get regular people to livestream their lives for friends and family. Instead, it’s mostly a social justice and celebrity thing that regular people tune into. However, businesses, bloggers, and regular individuals could choose to leverage livestreaming to get the attention of Facebook audiences. Since few businesses are utilizing Live in any meaningful way right now, it could have a serious advertising impact if businesses develop marketing strategies around Live.

Periscope is almost its own social network

Twitter’s livestreaming app, Periscope, works separately from the Twitter app. With Periscope, you livestream similarly to the way you do on Facebook. Unlike on Facebook, you have to be a Periscope user, not just a Twitter user, to choose to broadcast. That gives Twitter users one more step, downloading an app before they become live broadcasters. People who aren’t sure they want to ever try it are probably more likely to try it on Facebook because the capability is already there.

However, because Periscope so easily publishes on Twitter, you can also rope in lots of people who are just using Twitter. You may not be able to broadcast video without Periscope, but you are not limited to a Periscope audience. Your Twitter audience is right there, too.

Periscope will save a video for 24 hours. Facebook Live saves them indefinitely, which means that some of the most popular videos from Facebook Live are viewed long after the live broadcast ended. The 24-hour period on Periscope means people can use other apps and recording devices to save the videos forever, but you won’t continue to collect views via Periscope.

Other apps compete from alternate platforms

The other two big contenders are Instagram and Snapchat, and these image- and video-based platforms seem ready-made to slide into livestreaming. Instagram has actually been cannibalizing Snapchat’s audience in many ways: It now offers stories, which people can watch, edit, and filter.

Though Snapchat has been offering people an easy way to take a short video clip and post it moments later, the app still doesn’t have livestreaming. That’s where Instagram has Snapchat beat. Instagram recently offered livestreaming, which you can do and then save to your story for a 24-hour period. Because the feature is so new, it’s hard to tell how successful it’s been so far. But Instagram stories have been more popular than Snapchat stories for a while, now; the two are very similar, and because Instagram also continues to offer feeds of permanent photos, it feels more like a traditional social media app with exciting new features.

Interactive broadcasting is the next big thing

What can we learn from this? Live broadcasting is growing in popularity, especially when people have social media platform options from which to do it. But live broadcasting has a major flaw: It has a low interactive element. Yes, on Facebook people can react to and respond to your livestream, but they do that via text and the little emoticons Facebook offers as reactions

Livestreaming with no separate app

Agora opens up a platform for brands, celebrities, and bloggers to speak directly to, and chat with, audiences. Consumers can also interact with each other in this model, bringing everyone to a level of connectivity other live-broadcasting platforms don’t offer. Because customers don’t have to download a separate app, Agora has far-reaching implications for how businesses will deliver content in the future. Your audience will be watching your stream via your app, which means no distractions from other brands.

A livestream has many cultural, social, and business implications, and only a few of those are currently making waves. As customer service and customer interaction become a bigger focus with businesses, livestreaming offers intriguing customer experience options that previously did not exist. It also becomes a way for brands to refocus on new products, or to bring attention to social issues that the brand supports. It will be interesting to see how marketing and livestreaming come together in the next few years.

Read next: How Sprint leveraged Gen Z to pivot their brand