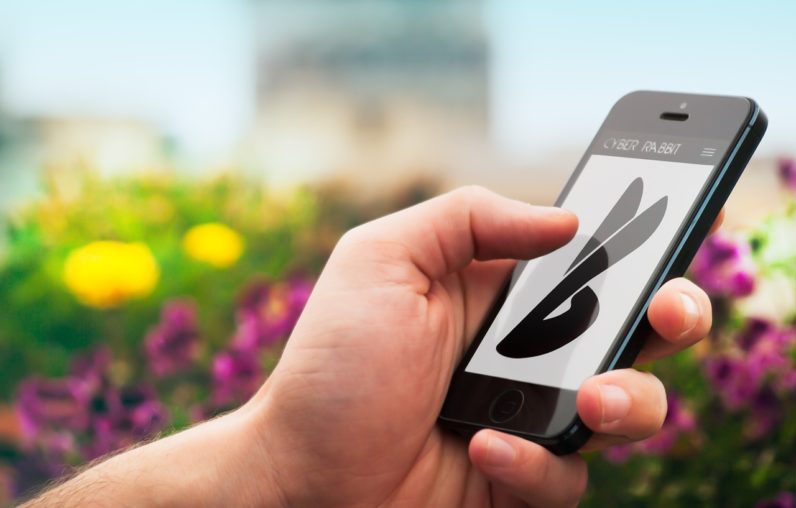 Creating a free mobile app that gains serious traction these days is much harder than it was in the mid-to-late 2000’s. When the “App Boom” was in full swing (around 2008), people were downloading apps left and right and it was much easier to break into the market. Nowadays, most people are content with the current apps on their device and aren’t actively looking to download new ones. In fact, some reports even indicate that smartphone owners only use three or so apps on a regular basis.

Although this may sound like a bleak outlook for many app developers, success is not impossible. The only difference is the bar is now set much, much higher. Here are three approaches to consider for creating a freemium app that keeps people tuned in.

Have a practical purpose

Creating free programs that solve life’s little struggles has been a common theme in app development since the beginning. Whether it be for business or personal use, the general goal is to find a big solution to a small (but prevalent) problem.

Thousands of developers are looking for the golden formula to unlock this strategy, the trick is thinking outside of the box to find a widespread issue and solving it in a creative way. In most cases, many people won’t even be aware of the problem until they hear your messaging. Therefore, the delivery is half the battle.

Take SimplyUs for example. As many couples will attest, being on the same page each and every day can be MUCH more complicated than it might seem. There will almost always be little hiccups here and there such as accidentally double booking a reservation, forgetting something on the shopping list, entering the wrong meeting address into the GPS, and so much more.

SimplyUS is a free app that allows couples to merge their calendars and plans on one, organized platform.

By combining an easy communication portal with shared to-do lists, grocery lists, projects, and more, keeping a joint lifestyle organized is made much easier.

This app did a great job in pinpointing not just a single issue, but a plethora of little ones that people commonly face across the world. Ultimately, a practical free app should leave the user wondering how they ever lived without it!

When someone downloads your app for free, it’s an incredibly safe bet to say they don’t want to spend a good chunk of their time figuring out how to use it – regardless of how great it sounded and they installed it.

Whatever genre of app you create, throughout the development, simplicity needs to be one of your top priorities. Look at some the top apps in the history of the market: like Uber, Candy Crush, and Snapchat. The common thread with all of these is user-friendliness.

In each move you make and everything you create, the goal should be to reduce the steps as much as possible to build a program in which users can pick up immediately.

Dragon Rivals is a new game that has worked this concept to a tee.

The basic idea is to battle it out with enemies, of whom have a wide range of skills and powers, by tapping to twist, dodge, and maneuver. The entire usability is meant to have overly-simplified controls so the rules and gameplay can be picked up in a matter of seconds. As clear-cut as the usability and objectives are, the game itself gets increasingly difficult and constantly presents new challenges.

This concept is the key to creating an addicting app that people can’t put down. It’s a trend that’s been seen time and time again throughout the existence of mobile apps and will continue to be for years to come.

Know when and where to monetize

One of the most common mistakes freemium apps make is missing the mark for monetization. While there are many ways to do this, the hard part is knowing exactly when and where to approach this task.

For instance, if you allow in-app advertising, you don’t want to make the content so disruptive that people eventually get frustrated and delete the app. If you plan on presenting opportunities for the user to make in-app purchases or upgrade to the premium version, you need to know exactly when people are most likely to spend money.

This was one of the biggest criticisms of Nintendo’s Super Mario Run.

Despite a huge amount of downloads for this beloved classic, the game only allowed users to play a quick three levels before having to pay $9.99 to advance. Of the 78 million people who downloaded the free app, only five percent paid for the full version. Nintendo has since addressed this issue and added a significant amount of content to both the free and paid versions.

The key to monetizing a freemium app (in almost any capacity) is getting people to fall in love with your program to a point where they genuinely don’t mind the distractions or paying a little extra to enhance the usability down the road.

Freemium will forever be a concept with VERY few guarantees of success. With nearly 3 billion total apps on the market, finding a niche and effective execution is incredibly difficult. Going the free route undoubtedly poses a great deal of challenges. Be sure you are constantly testing and finding new solutions. It’s almost mind-blowing knowing the tiniest little detail in a free app can end up turning people off in droves.