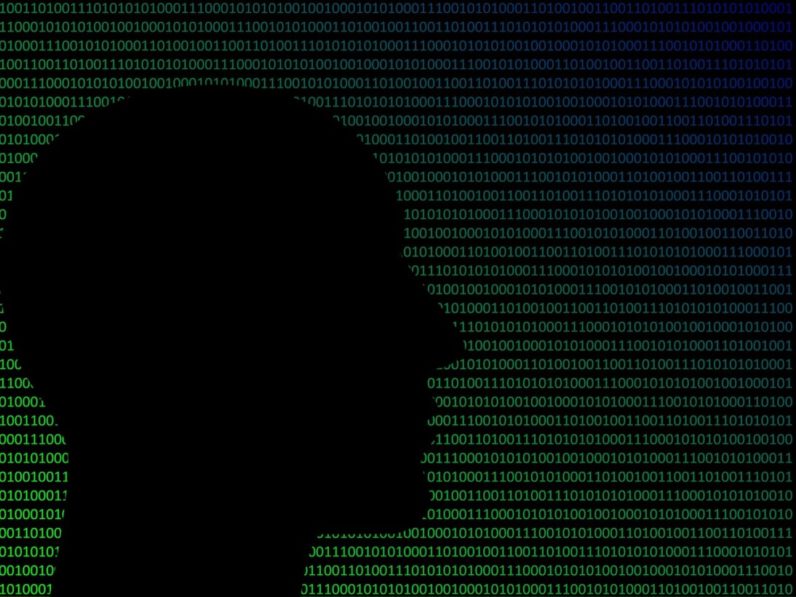 AI is one of hottest trends in tech at the moment, but what happens when it’s merged with another fashionable and extremely promising tech?

Researchers are looking for ways to take big data to the next level by combining it with AI. We’ve just recently realized how powerful big data can be, and by uniting it with AI, big data is swiftly marching towards a level of maturity that promises a bigger, industry-wide disruption.

What to expect from the convergence of big data and AI

The application of artificial intelligence on big data is arguably the most important modern breakthrough of our time. It redefines how businesses create value with the help of data. The availability of big data has fostered unprecedented breakthroughs in machine learning, that could not have been possible before.

With access to large volumes of datasets, businesses are now able to derive meaningful learning and come up with amazing results. It is no wonder then why businesses are quickly moving from a hypothesis-based research approach to a more focused “data first” strategy.

But how is big data driving rapid breakthroughs in artificial intelligence?

Businesses can now process massive volumes of data which was not possible before due to technical limitations. Previously, they had to buy powerful and expensive hardware and software. The widespread availability of data is the most important paradigm shift that has fostered a culture of innovation in the industry.

The availability of massive datasets has corresponded with remarkable breakthroughs in machine learning, mainly due to the emergence of better, more sophisticated AI algorithms.

The best example of these breakthroughs is virtual agents. Virtual agents (more commonly known as chat bots), have gained impressive traction over the course of time. Previously, chatbots had trouble identifying certain phrases or regional accents, dialects or nuances.

In fact, most chatbots get stumped by the simplest of words and expressions, such as mistaking “Queue” for “Q” and so on. With the union of big data and AI however, we can see new breakthroughs in the way virtual agents can self-learn.

A good example of self-learning virtual agents is Amelia, a “cognitive agent” recently developed by IPSoft. Amelia can understand everyday language, learn really fast and even gets smarter with time!

She is deployed at the help desk of Nordic bank SEB along with a number of public sector agencies. The reaction of executive teams to Amelia has been overwhelmingly positive.

Google is also delving deeper into big data-powered AI learning. DeepMind, Google’s very own artificial intelligence company, has developed an AI that can teach itself to “walk, run, jump and climb without any prior guidance”. The AI was never taught what walking or running is but managed to learn it itself through trial and error.

The implications of these breakthroughs in the realm of artificial intelligence are astounding and could provide the foundation for further innovations in the times to come. However, there are dire repercussions of self-learning algorithms too and, if weren’t too busy to notice, you may have observed quite a few in the past.

Not long ago, Microsoft introduced its own artificial intelligence chatbot named Tay. The bot was made available to the public for chatting and could learn through human interactions. However, Microsoft pulled the plug on the project only a day after the bot was introduced to Twitter.

Learning at an exponential level mainly through human interactions, Tay transformed from an innocent AI teen girl to an evil, Hitler-loving, incestuous, sex-promoting, ‘Bush did 9/11’-proclaiming robot in less than 24 hours.

Should the evolution of AI concern us?

Some fans of sci-fi movies like Terminator also voice concerns that with the access it has to big data, artificial intelligence may become “self-aware” and that it may initiate massive cyberattacks or even take over the world. More realistically speaking, it may replace human jobs.

Looking at the rate of AI-learning, we can understand why a lot of people around the world are concerned with self-learning AI and the access it enjoys to big data. Whatever the case, the prospects are both intriguing and terrifying.

There is no telling how the world will react to the amalgamation of big data and artificial intelligence. However, like everything else, it has its virtue and vices. For example, it is true that self-learning AI will herald a new age where chatbots become more efficient and sophisticated in answering user queries.

Perhaps we would eventually see AI bots on help desks in banks, waiting to greet us. And, through self-learning, the bot will have all the knowledge it could ever need to answer all our queries in a manner unlike any human assistant.

Whatever the applications, we can surely say that combining big data with artificial intelligence will herald an age of new possibilities and astounding new breakthroughs and innovations in technology. Let’s just hope that the virtues of this union will outweigh the vices.