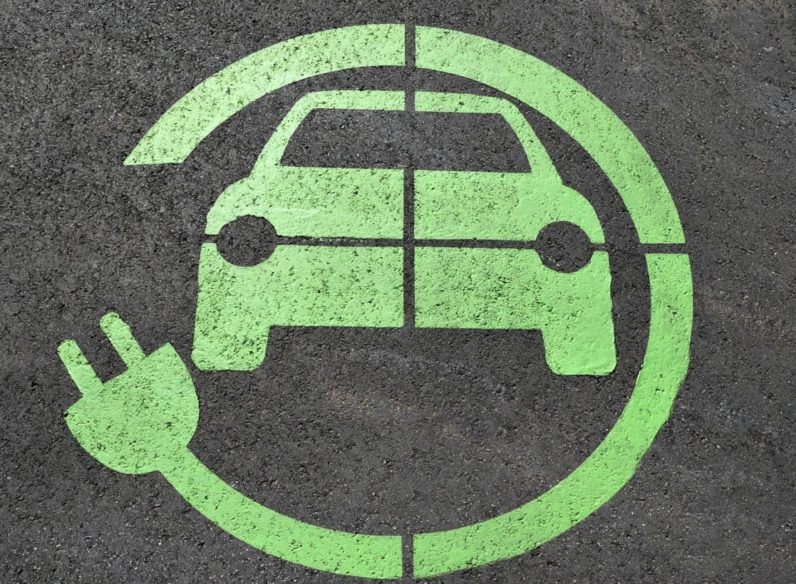 The list of benefits of electric vehicles (EVs) is long: they’re cheaper to run, cheaper to maintain, and are leagues better for the environment than their gas-powered counterparts. So at a time when consumer interest in sustainability is at an all-time high, with Millennials dubbed as the “Green Generation,” when will EVs finally catch on and become the default?

If recent data is any indicator, it truly is a question of “when” and not “if” — and it may be sooner than we think. The US Department of Energy announced that in 2017, the number of charging stations surpassed 15,000, boasting 40,000 charging outlets in total. For reference, that’s more than the number of McDonald’s restaurants in the country.

Getting over the chicken-and-egg problem

Meanwhile, on the charging station front, consumer anxiety was particularly high about what the industry refers to as “range anxiety” — the idea that their battery wouldn’t have enough charge to get them to the nearest charging station, leaving them stranded. Potential customers were scared away, in spite of the fact that studies show that their fears are overblown.

With Bloomberg’s declaration in late 2016 that charging stations “may have hit their critical mass,” though, it appears that the charging networks finally broke the standoff by making the first move. Their subsequent steady march toward that critical mass ended the frustrating waiting game, giving new momentum for the EV industry to move forward.

Investing in infrastructure: A gamble that paid off

In addition to scaling up the number of charging stations available, car manufacturers also invested in improving the range of their EV fleets. This was another critical move to reducing range anxiety, shown to be one of the major factors preventing consumers from making the leap to an electric vehicle.

There are already seven 2017 EV models with a range of over 100 miles, led by the Tesla Model S which actually boasts a range of 335 miles on a single battery charge. That should go a long way in putting consumer concerns to rest.

Together, the sharp increase in the number of charging stations combined with the availability of cars with long-range batteries seem to have paid off. Even with gas prices edging lower, EV sales have been stronger than ever. Sales were up by a third in 2016 over the prior year’s numbers, and 2017 sales numbers appear to be even stronger; April 2017 marked the 19th consecutive month of increasing sales for the industry. Clearly, all signs point to the fact that both the charging networks and the car manufacturers are satisfied with their investments.

With the positive sales figures in mind, major car manufacturers seem to be catching on to the fact that, while it took longer than many in the industry expected, electric vehicles really are the wave of the future. Even notorious holdouts are jumping on the bandwagon–Ford, for example, just announced that its first all-electric vehicle will be released in 2020.

Other more seasoned carmakers will be offering new models that also support their prediction that EVs will be going mainstream. Tesla CEO Elon Musk, for example, announced that the company will be producing its first SUV crossover in 2020 as part of a company goal of producing one million vehicles by 2020.

Just last week Volvo announced that by 2019, 100 percent of their car production would be EVs or hybrids.

These announcements are an indication that the market is indeed shifting away from an early adopters phase towards a more mainstream consumer.

Room to accelerate: Full speed ahead

There are many reasons to remain optimistic that those consumers will be willing and eager buyers. First and foremost is that at the moment, limited supply means that several automakers have been unable to meet increasing demand. Both the Chevrolet Bolt and the Toyota Prius Prime were constrained by limited inventory, with demand stronger than expected.  The affordable $35,000 Tesla Model 3 which began production this week has an order backlog of over 300,000 vehicles, where an order placed today will not be delivered until early 2019.

Another reason for optimism is that the public as a whole still harbors negative misconceptions about EVs that can be easily corrected. With automakers investing surprisingly little in advertising their electric vehicles, it is easy to understand why those misconceptions still exist. Armed with positive data about increased range and plentiful charging stations, an advertising push could lead the way toward the industry reaching its full potential.

With smart marketing and the tailwinds of positive momentum, the age of electric vehicles may finally be on its way.

Read next: The music industry uses your social data to predict it’s next big artists