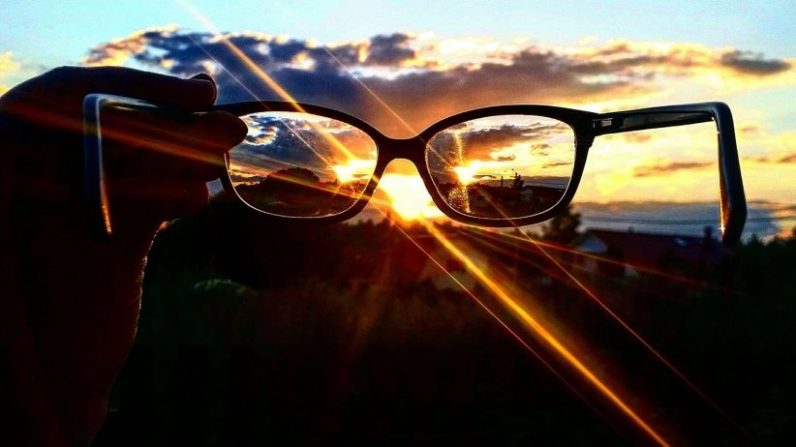 Building a successful business, online or offline, isn’t an easy task. Being an entrepreneur is a grueling task, and you have to be willing to work your ass off if you want to be successful.

The BS ads flooding your Facebook newsfeed and all over YouTube hawking online courses and mentoring programs that promise the good life are not reality. Nobody has built a successful business without putting in real work.

The only businesses these self-proclaimed gurus have built are the half-assed businesses about building an online business — that are built around showing others how to build businesses. Confused yet?

It takes real work. There are no magic shortcuts.

One entrepreneur that knows this first-hand is Douglas Kegler, CEO of CollaborateMD, a company he founded back in 1999. I first connected with Kegler years ago, meeting through a networking event for Florida-based companies and entrepreneurs.

He has built a company that has grown each year, in an industry that is constantly changing. I decided to pick his brain and while doing so, we uncovered six lessons that he learned along the way of building his company to $12 million in annual sales, which is currently valued at more than $45 million.

Kegler suggests always trusting your gut when you have tough business decisions to make, and that most decisions should be made fairly easily. “I don’t mean day-to-day decisions — I’m talking about choosing vendors, product decisions or direction, hiring employees, signing agreements, etc. If the decision you’re leaning towards makes you feel uneasy, most likely it’s the wrong decision,” he says.

You learn this lesson by not going with your gut one day and then later regretting the decision. “Afterward, you will find yourself saying, ‘I should have gone with my gut.’  The tough part for some people is separating your ‘gut’ feeling from nerves — you learn this with time and experience.”

Remain focused and don’t let distractions take you off course.

When you are starting and growing a business a lot of ideas come at you, from every direction, and you need to make sure you don’t let these take you off course. “You will get ideas from employees, customers, vendors, partners, friends, etc. — everyone has the ‘best’ idea for your company, but you must stay focused on your vision. I’ve seen many companies fail because they lacked focus and changed direction, which ultimately led them to failure,” said Kegler.

Some startups get stuck in long-term contracts in an attempt to save money in the early stages. The price breaks are attractive, but many soon learn that they made a mistake. Kegler learned this lesson the hard way a couple of times in the early years of his company.

“If you realize you picked the wrong vendor a year into the agreement, and you’re stuck for 3 to 4 additional years you might want to explore the true cost of the termination penalty. In those cases, I documented everything that was going wrong, and then analyzed that data to determine if legally terminating the agreement was in the company’s best interest.”

Know when to let people go — especially friends and family.

When you are starting a business and in need of help, it’s a natural feeling to want to employ friends and family, even though many advise against it.

“The hardest task I ever had to do was to terminate friends. A lot of startups hire friends and family for executive roles, even though they are not always the best candidate. Knowing when they can’t perform the job anymore is the first step — the second step, which is the hardest part, is having an honest talk with them about it and letting them go if it’s in the best interest of your company,” advises Kegler.

Be upfront and honest.

“Over the past 17 years, I’ve learned to be more direct with everyone involved in the business.  From employees to vendors and board members — sometimes you think you are being nice listening to ideas, but down the road those people assumed you wanted to do what they talked about because you didn’t immediately turn them down,” explains Kegler.

You can’t be afraid of the truth, even if it’s not the answer the other party wants to hear. You have to put the well-being of your business before personal feelings. It’s natural to want to say “Yes” to everyone, especially in the beginning, and the sooner you program yourself to always put honesty ahead of personal feelings, the better. Learn to say no.

Use attorneys for all agreements and contracts.

During the early years of the company, many startup founders try to save money every way possible, including reviewing legal agreements themselves. Why spend $500 for an hour of an attorney’s time to review the 3 to 4 page agreement, when you can do it yourself, right?

While at the time is seems like a smart money saving decision, it can prove to be much costlier down the road.

“You learn this lesson the hard way when you have to spend thousands or tens of thousands of dollars to get out of the bad agreement you signed. The investment made hiring an attorney in the beginning, is money well spent. If you are working with a very limited budget tell the attorney to only spend one hour on it – many will gladly work within your budget,” says Kegler.

Read next: Scientists create AI that can tell if you're dreaming