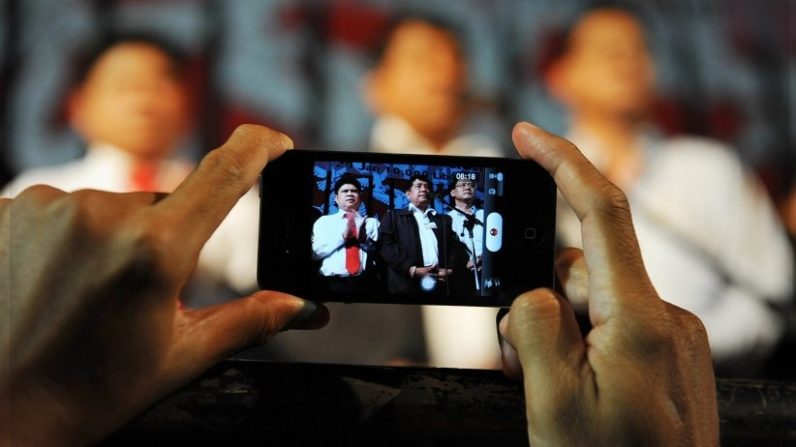 In the Western market, services like Netflix have dominated the domain of content streaming for quite some time. A decade ago, the mere idea of being able to instantly stream thousands of movies and TV shows from the comfort of your own home was unfathomable yet it is now the norm for more than 100 million subscribers on Netflix alone.

Other companies have caught on to the fact that people inherently appreciate having more options in their consumption of film and TV content and have made various attempts to fill in gaps or complement existing services.

For example, Amazon has included streaming content in its Prime service for years now in an attempt to capture an audience that might not be willing to pay extra for Netflix. And in the same vein, it has also paid for a number of original content, a lot of which has been positively received by critics and audience alike.

In fact, individual companies are now also coming into the game with their very own content. The most famous example of all is undoubtedly HBO whose streaming services have allowed it to reach a much wide audience than before and to combat some of the piracy plaguing its Game of Thrones show.

One of the major issues that all of these companies face is getting more subscribers to actually use their services. Netflix has opted to create original content, Amazon is offering its service as an accessory to Prime, and HBO just has some hit shows to justify the bill.

These things, however, are often not enough to capture the minds and hearts of subscribers worldwide. A lot of the time, people want to see content that is exceedingly relevant to them and their wider region and not just westernized shows that may hold little appeal to them.

This is precisely where services like Entertale come in. The app, which will be released soon, aims to capture an audience in wider Africa by delivering content and features which will be far more relevant to them than what services like Netflix might be offering.

For starters, Entertale’s basic features will be provided free of charge. This includes the ability to stream live TV and to share the experience with friends. The only thing that users will have to pay for is to rent certain content like new movies which would otherwise not be available to them. Entertale lets you watch Live TV like a traditional cable style in linear fashion that we are all use to.

For the live streaming part, Entertale aims to offer a “Pan African TV Bouquet” which will include a wide range of channels including news, movies, reality shows, fashion, music, and everything else that you might expect to find playing on your TV.

The social elements are a unique feature which no other streaming service offers without third-party add-ons. The app will have a feature called “Co-Play” which will allow a host of exciting features between friends.

To start with, you will be instantly notified when one of your friends starts watching something. Then, you will be able to chat with them and even start watching movies together. This is an experience that aims to recreate that feeling of old when everyone used to gather around and watch TV.

What separates Entertale from services like Netflix and Amazon Prime Video is that it was specifically designed for black entertainment. Bamidele Adetayo and Suleiman Nabado, two Nigerians based in the US, specifically created the app to fill a gap of TV streaming tailored-made for an African audience around the world.

This kind of targeted content streaming is very likely to be the norm in the next few years. Services like Netflix struggle to expand internationally, particularly because they have to create content that is relevant to an incredible range of audiences.

The alternative, of course, is to produce specific content for each region, an undertaking that would be as massive as it would be costly. While such services frequently maintain regional teams, creating tailored content for such diverse audiences is an incredible challenge.

Instead, services like Entertale do not face that issue because they are created specifically with that view in mind from the very start. While smaller companies like that will not be able to create their own content (at least initially), they can still offer a lot more to regional audiences than those with little knowledge of the region’s demands.

In fact, services similar to Entertale will also be able to fight piracy in the most effective manner. For a lot of people, piracy is the last resort because they cannot gain access to content in a legitimate way.

Now, however, they can move away from solutions such as installing Kodi and watching content illegally because they are able to do the same thing in a far easier manner just by installing an app.

The fact that some of the services on offer are free is also surely going to be enticing to new consumers. Few people are willing to invest heavily in a new service but far more are willing to try something if it is set out for free.

There is little doubt that content streaming will be the future and that movie and TV show companies will have to adapt. In the meantime, however, people can freely access these services and watch anything that they want without having to worry too much about it.

Read next: A day in the life of a malware analyst