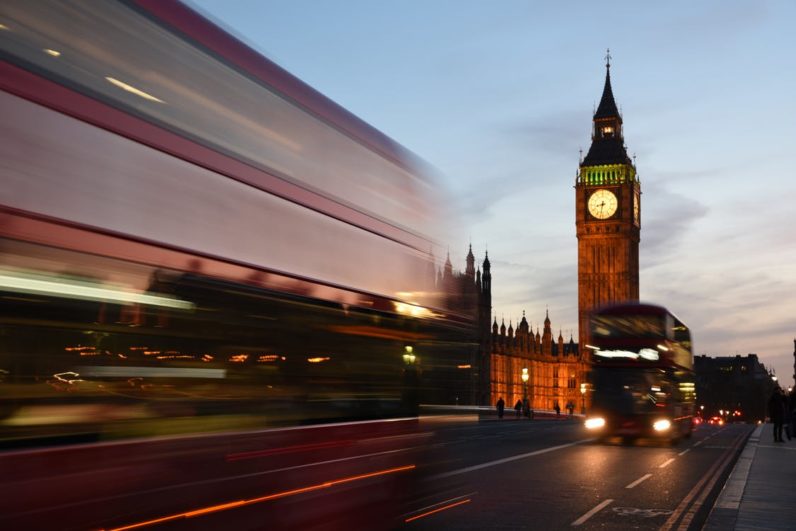 Global payment provider Payoneer has built a reputation as an innovative cross-border payments platform. The explosive growth of FinTech and a traditional industry that has been slow to adapt is creating more opportunities than challenges for agile startups.

As the digital transformation gathers pace, the online payments company is attempting to pave the way towards a borderless digital world. Household names such as Airbnb, Amazon, Getty Images, Google, and UpWork have come to rely on Payoneer’s mass payout services.

Although an expansion was inevitable, a few eyebrows were raised upon the announcement of a new London office to increase support for UK businesses working internationally. While many companies are cautiously sitting on the fence waiting to see the impact Brexit will have in the UK, Payoneer has a unique perspective.

Payoneer CEO, Scott Galit believes that the UK is in the early stages of a globalization boom and has seen a triple-digit growth in the number of new users from the UK compared with the previous year.

As Brexit looms, there’s an increased interest among many UK businesses to look to new markets for growth, like the US, Asia, and Latin America. We are experts helping businesses expand into international markets and capitalize on growth opportunities in the new global digital economy. Scott Galit, CEO of Payoneer.

Galit also highlighted that in March of 2017, HM Revenue and Customs reported that total UK trade exports reached £31.4 billion that month, a 27% increase from the same period last year.

However, this latest move suggests that a future mindset consists of thinking beyond the UK and Europe rather than the isolation conjured up by the fear of Brexit. Payoneer appears to be offering a helping hand to UK businesses that have their sights on expanding beyond the EU, digital marketplaces and platforms opening their doors to foreign sellers, publishers, and overseas talent.

Refreshingly, it is hoped that businesses will cease looking inwardly or be constrained by traditional borders and finally start thinking on a global scale. When I spoke with both Scott Galit and Daniel Mayhew on my podcast, they advised that their mission is to help businesses take advantage of the incredibly lucrative markets that exist internationally.

Last year the cross-border payments startup raised $180 Million from investors excited by plans to capitalize on the explosion of businesses globalizing their operations. It seems that we are just beginning to see how this investment is helping Payoneer create a global presence to match its ambitions.

London is a huge tech and innovation hub, yet UK businesses have historically focused on a domestic-first approach. – Daniel Mayhew, Country Manager for Payoneer in the UK

An always online connection has enabled every one of us to trade internationally. Technology is making it easier and faster for any small to medium sized business to move money across the digital landscape, regardless of any geographical barriers and avoid those pesky fees that belong in our previous analog world.

Many, including myself, feared that Brexit would make the UK an insular and inward-looking country. However, Payoneer appears to be looking at the bigger picture by thinking beyond both the UK and Europe towards a digital borderless world.

Maybe, it’s time to put the challenges to one side. By embracing the opportunities that the globalization boom and a fast-growing digital economy will deliver, the future could be much brighter than we realized.

Read next: The classic SNES mouse is coming back to complete the full retro gaming experience