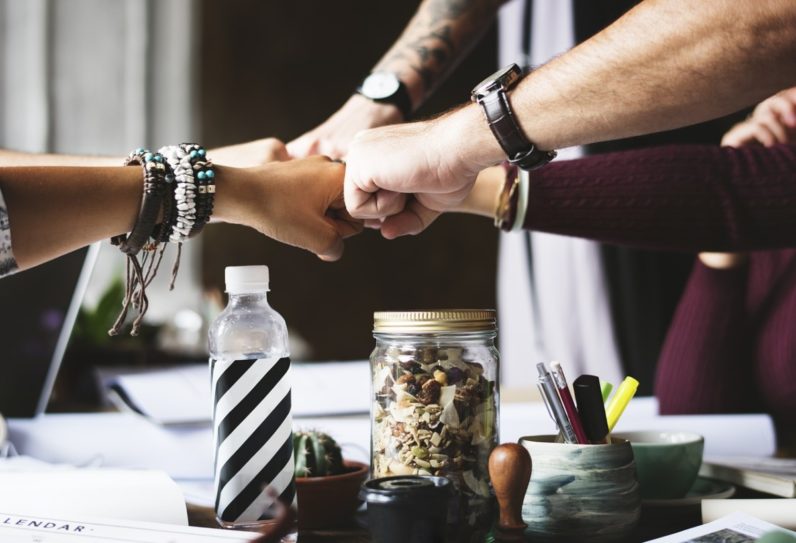 The trajectories of successful tech startups look a lot like the careers of famous rap stars. Some of them have sustained success like Jay Z and some of them fade away like Vanilla Ice.

The question for every successful entrepreneur is this: how can you make your initial success repeatable? Vanilla Ice can claim the first hip hop single to top the Billboard charts but Jay Z built on his initial hit single and went on to have a far broader, and more lasting, impact on music and culture.

How do we as creators, doers, and entrepreneurs encode the brilliance and magic that made us so successful in the first place? Making success repeatable in Acts II, III, IV and beyond is possible but you have to know your fans, know your problem and know your channel.

When Snapchat founder Evan Spiegel started gearing up for his company’s IPO, he knew he had to impress Wall Street by proving that Snap wouldn’t be a one hit wonder. The team had to introduce additional successful products.

Their second product, Spectacles, was an immediate success and was so sought-after that people waited in line for hours to get their hands on it. Pairs routinely sold for many multiples over retail pricing in online auctions. Spiegel, who studied product design at Stanford, clearly understood what was different about Snapchat fans: they know a picture is worth a thousand words. It’s the primary way they speak to their friends.

By finding a new way to make communication between friends even easier the Snapchat team birthed a new and noteworthy product. The team’s deep insights about their fans enabled them to surprise and delight them, which creates even more loyalty — and spawns new fans.

When the leadership team at Amazon started working on the Kindle, they knew that such an ambitious project involving thousands of people could easily get off track. So they came up with an incredibly clear mission statement for the team: “To deliver, in 60 seconds or less, every book ever published, in every language, in print or out.”

Everyone on the team, whether they were inventing digital ink, building the hardware, creating a new networking stack or digitizing hundreds of thousands of books, knew exactly what they were doing for the customer and why.

The result was an innovative product that was immediately embraced and caused us all to think differently about something that had been the same for hundreds of years. The team at Amazon understood that they had to be clear about that one simple thing that they were doing for their customers. This was central to their successful Act II.

In the late ’90s, just after Steve Jobs came back to Apple, the teams were thinking about what product to build next. One of the ideas that was bouncing around was a network computer (a hot topic at the time).

Apple’s CFO Fred Anderson challenged the team on that point. He wondered aloud why a consumer-oriented company would have success marketing and selling a business product. He understood that they really needed to examine product/channel fit in order to find success with a new product.

When we first start out, we all focus on product/market fit. However, for Act II, III and beyond the question becomes, do we have product/channel fit? We might be able to make it, but can we sell it to our fans? The team at Apple decided to nix the network computer and focused instead on the iMac. That decision and the company’s continued focus on their channel expertise led to a string of innovations and a new chapter for the company.

Successful companies (as well as successful rap stars) leave clues that can light the path for your own continued success. Jay Z has said, “The key to staying on top of things is to treat everything like it’s your first project.” If you bring the same level of passion and inquisitiveness to each and every problem you work on, you’ll find that success will be less like a one-hit wonder and more like a string of all-time greatest hits.

Read next: Chess.com stopped working on 32-bit iPads after it passed 2^31 games played