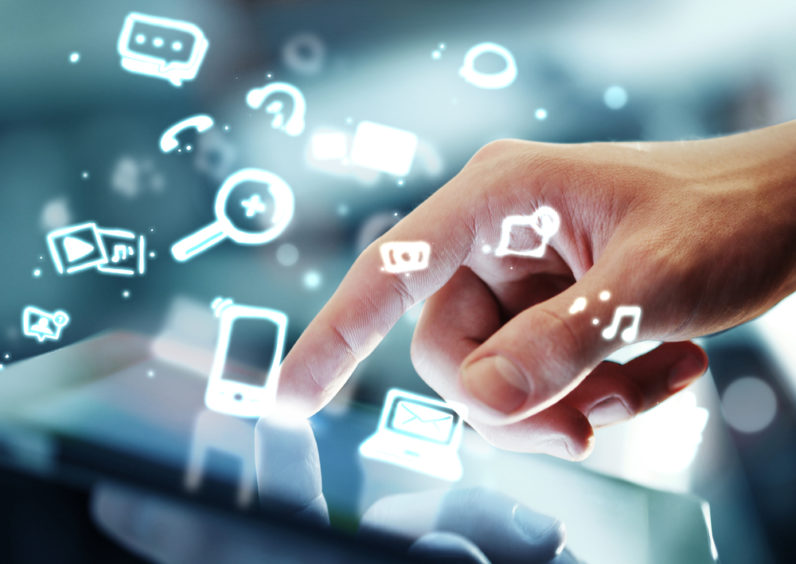 The FCC recently posted a notice about a proposed piece of legislation that would, essentially, roll back the Open Internet Order of 2015, which established the concept of net neutrality.

These are publicly available documents, and you can read them for yourself. Of course, the documents are also wordy and complicated, so I’m going to distill them down into something we can all understand here.

Here’s what such proposed legislation would mean for the internet—and for the future of our technology.

What It Actually Means

Net neutrality allows us to access the internet at the same speeds, no matter what we’re doing, without having to worry about broadband providers artificially slowing down, speeding up, or blocking internet access based on whatever criteria they get to choose. If net neutrality is abolished, that gives internet service providers (ISPs) at least some power to block content they don’t like.

So why are people trying to take away equal, open access to the internet? These are some of the biggest arguments for the changes:

So why fight for net neutrality? What could happen if the rules establishing it suddenly disappeared?

What You Can Do

So what can you do to keep net neutrality in place? You can start by reading the proposal yourself and leaving comments about what you think. However, this may not be especially effective, as the FCC has already received 2.6 million comments and has changed very little about the document.

You can also sign online petitions, and call your representatives to let them know how you feel about net neutrality and the FCC. Most importantly, keep yourself educated and spread the word about new developments; the future of the internet, and technology in general, is at stake.

Read next: 5 Entrepreneurial Skills Parents Must Teach Their Child For Future