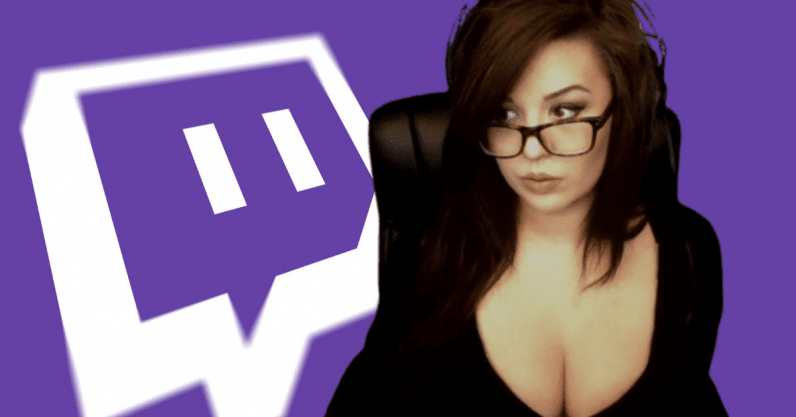 Today, KaceyTron, a longtime gaming streamer with almost half a million followers on Twitch, is raising awareness about the realities of online sexual harassment by organizing a “SlutStream” where women gamers will reunite together to reclaim the meaning of “slut” — an insult often hurled at female gamers.

After Kaceytron’s Tweet received hundreds of responses from female gamers joining in on the movement, she partnered with Izzybear 713, a transgender woman streamer on Twitch.

Last year, a study published by Bryter found that one-third of women who play video games regularly experience abuse or discrimination from other male gamers online. Of those, over half experienced verbal abuse and 10 percent have even been threatened with rape.

It shouldn’t take a demonstration like the “SlutStream” to remind male gamers to treat others like human beings, regardless of their gender or sexual orientation. But this stream is a stern calling for platforms to take harder actions against those who harass and discriminate female gamers.

Those participating in the “SlutStream” are fighting against not just online harassment, but also how, in many cases, women in the industry are often blamed and persecuted for the abuse they receive from men on streams or in chat rooms.

Just last month, the gaming hardware brand Razer announced it wouldn’t renew Gabriela Cattuzzo’s contract, a popular Brazilian video game streamer with almost 90k followers on Twitch. The decision came after Cattuzzo posted a series of now-deleted tweets stating that “men are trash” in response to the online sexual harassment she faced on the regular — which Razer Brazil considers to be “extremism.”

The #SlutStreamDay coincides with the annual World Day Against Trafficking Persons and will raise money for Freedom 424, a nonprofit charity that partners with organizations around the globe to provide services to victims and raise awareness about sex trafficking around the world.

Despite KaceyTron’s efforts to curb online harassment, it ultimately falls onto gaming companies, like Twitch, to regulate the harassment that takes place on the platform. As we saw with Cattuzzo, victim blaming happens far too often and online sexual harassment is simply swept under the rug.