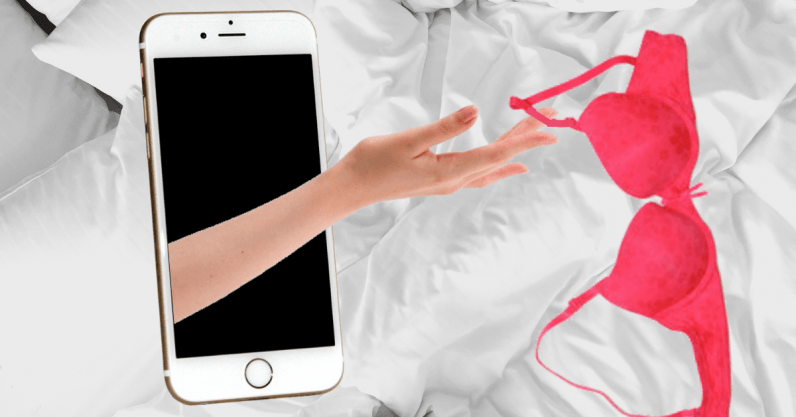 Read next: Walmart wants to track lettuce on the blockchain