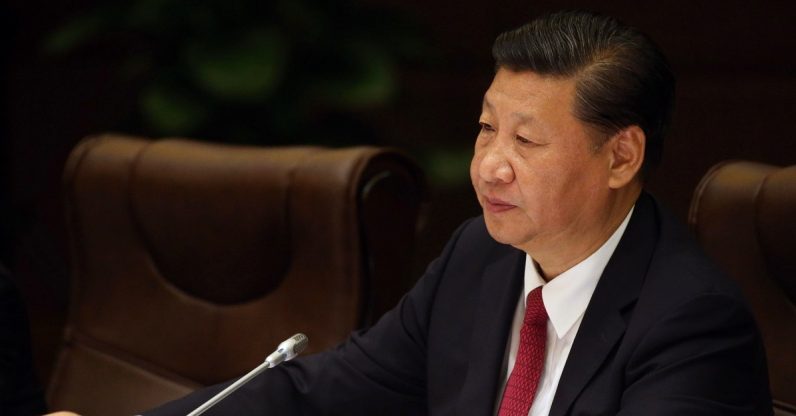 Censorship in China never ceases to baffle us, and the country has taken yet another surprising step by arresting a University of Minnesota student for posting ‘offensive’ tweets while he was in the US.

According to a report by Axios, Luo Daiqing, a 20-year-old freshman in Minnesota, was arrested in July 2019 for allegedly posting cartoons that resembled China‘s president, Xi Jinping.

The publication obtained court documents that suggested Luo was detained from his hometown of Wuhan for posting several tweets comparing Jinping with cartoon characters such as Winnie the pooh, and a villain from a show called Biker Mice from Mars.

Documents noted that the student tweeted these pictures that disparaged a national leader and “created a negative social impact,” while he was in the US.

The student’s name is Luo Daiqing, now 20 years old. He was a first-semester freshman in Minnesota when he opened a Twitter account and posted pictures of Lawrence Limburger, a cartoon villain with an uncanny likeness to Xi Jinping: pic.twitter.com/iZbMpL9dWl

In November, the court sentenced Luo for six months of jail.

This incident goes to show that the Chinese government even tracks its citizens abroad too. Last year, the New York Times reported that China is actively monitoring Twitter and making arrests if they find citizens posting ‘offensive’ content.  And it’s worth noting that Twitter is blocked in China; some people manage to access the platform using VPNs.

The country was very active last year in censoring any content regarding Hong Kong or partiality to Uyghur Muslims. In September 2019, Apple had to take down the Quartz app from the Chinese App Store because of the publication’s coverage of the Hong Kong protests.

In December, when Arenal and Germany soccer star Mesut Ozil expressed support towards Uyghur Musilms, the club’s game against Manchester City wasn’t televised, and the player was removed from video games like EA Sports’ FIFA and Konami’s Pro Evolution Soccer.

Read next: Cardano’s Q4 price performance leaves a lot to be desired, 2020 must be better