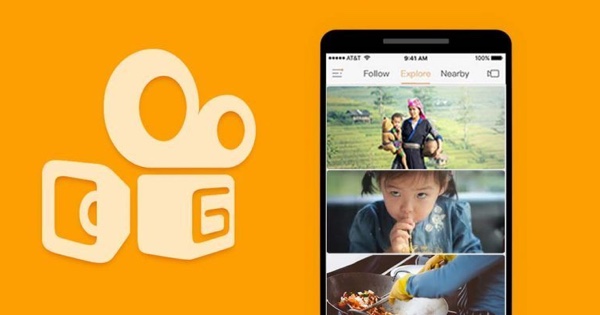 After TikTok’s massive success on its home turf in China (where it’s known as Doyuin), its local competitors are gearing up to rival it by launching apps designed for specific audiences. A report from South China Morning Post suggests that TikTok challenger Kuaishou has launched a short video creation app aimed at children, called Kuaishou Qingchunji.

The app focuses on educational and child psychology-based content. Plus, it has a curated news section for teens. The app said it’ll keep a watch on content posted on the platform and moderate it to suit the audience.

After an order issued by the Cyberspace Administration of China (CAC) in March, 53 apps introduced a ‘teenage mode’ in October to restrict app usage to 40 minutes a day to help prevent people from getting addicted to it.

Thanks to apps like Doyuin, ByteDance has surged past Chines tech giants Tencent and Baidu in terms of revenues. So it’s not surprising to see why these companies are keen to pump money into rival apps – and it’s interesting to follow the battle for supremacy as they try to out-innovate each other.

According to a report by the Information, giant Tencent is set to invest a whopping $2 billion in the app to stop ByteDace.The report suggests Kuaishou has over 410 million active users, which is four times the number of Instagram users in the US. Clearly, this is a war of epic proportions.