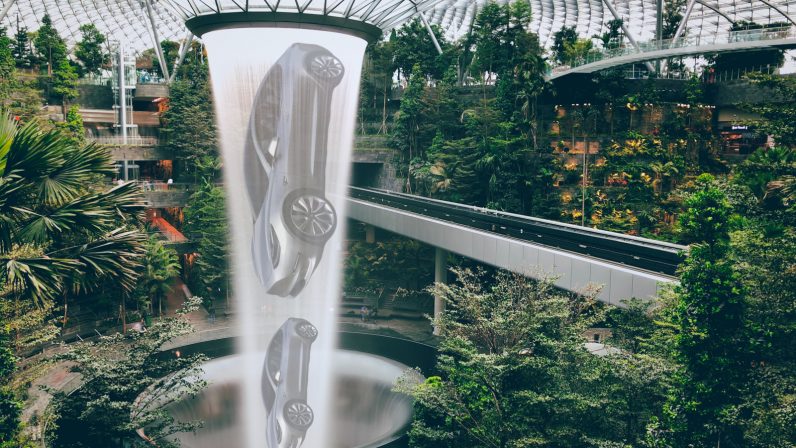 In an attempt to cut greenhouse gases and reach its emissions targets like Britain, Singapore will also phase out petrol and diesel cars by 2040.

In his budget speech earlier today, finance minister Heng Swee Keat said: “Our vision is to phase out ICE (internal combustion engine) vehicles and have all vehicles run on cleaner energy by 2040.”

Whether this will actually make an impact remains to be seen. Singapore is notoriously one of the most expensive places in the world to buy and own a car. The government places various levies on new car purchases to regulate the volume of vehicles in the market. As a result, ownership figures per capita are quite low.

Britain asks for thoughts on ban

Singapore is joining the likes of the UK when it comes to restricting and banning the sale of petrol and diesel vehicles.

Recently the UK pulled its ban on internal combustion cars forward by five years — originally pegged for 2040, the UK will now impose its ban starting from 2035.

Last week, the UK government put out a call to the public to comment on the terms of its proposed ban. It’s asking citizens to provide input on what should specifically be phased out, the phase out date, and any challenges it may experience by imposing the ban. If you want to have your say, you can comment here.

While the long term outlook shows strong government support for EVs, in the short term — particularly the year leading up to the ban — we should expect to see heavy discounts on soon-to-be outlawed combustion engine vehicles.