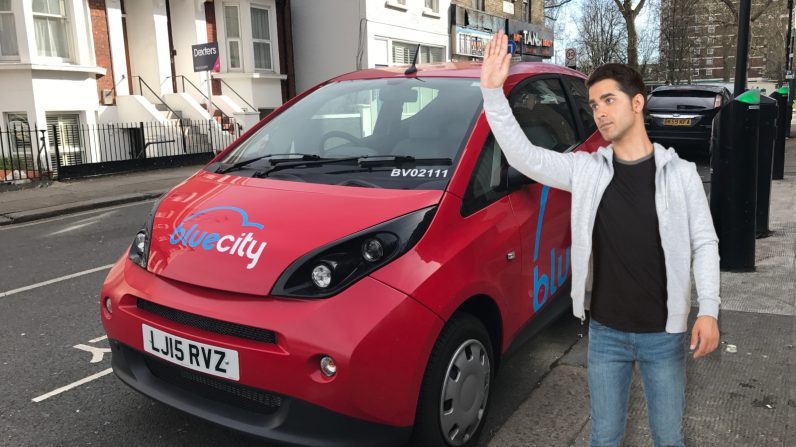 All-electric vehicle sharing services in London are being scrapped after their operators say they is no longer economically viable.

Bluecity first entered the London market back in 2017 with its fleet of recognizably branded red cars. Since then, the company was only able to arrange deals with three London borough councils.

As Bluecity is a point-to-point service, vehicles must be picked up and dropped off at dedicated locations. In other words, Bluecity customers were only able to pick up and drop off an EV in three boroughs. The company was reportedly challenged by having to deal with 33 different London councils.

“Due to the limited size of the network and the competitive environment, we have taken the difficult decision to close the Bluecity car-sharing service,” a Bluecity spokesperson said in a statement.

The BMW and Daimler car sharing partnership DriveNow, is also reportedly pulling out of London at the end of February, citing similar challenges. It said operating costs are too high and the challenge of dealing with all the different London councils is inhibiting to its business, as all have different requirements about how car sharing schemes should operate.

This is certainly a knock for London‘s green transport ambitions.

Perhaps the perks of driving a vehicle don’t outweigh the associated stresses in a busy city. Particularly, when the car sharing services have limited uptake across the city and drop off points are relatively rare.

Indeed, in many cases it might just be easier, quicker, cheaper, and less stressful to take public transport.

Read next: These TNW2020 tracks are back by popular demand