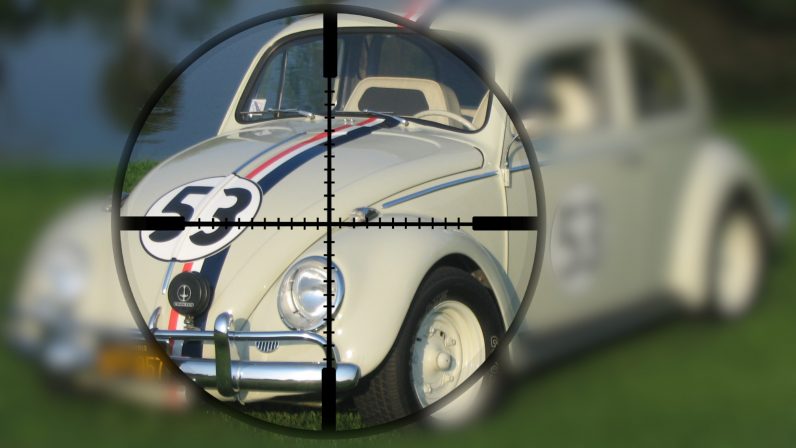 German marque, and the world’s largest car maker by sales, Volkswagen (VW) appears to be wising up to the changing landscape of the automobile world.

In a meeting with more than 100 company managers in Berlin this week, VW CEO Herbert Diess said that the company will have to “slaughter some sacred cows” and transform into a tech company if it’s to survive, the FT reports. In other words, VW is going to have to retire beloved vehicles in favor of greener alternatives.

It seems that VW is growing increasingly aware of how companies like Tesla are shaking down the motor industry.

Indeed, as vehicles pivot to electric drivetrains over internal combustion engines, the emphasis also pivots away from engineering prowess to software development. A trend Diess reportedly emphasized during his talk.

Diess is also eminently unhappy with how long it’s taking VW to wake up to the realities of what modern drivers want and what modern car companies should be making.

He certainly pulled no punches, saying the shift to electric vehicles requires a “radical change of direction.”

But it’s not all mouth and no trousers from the VW chief. In his speech, he alluded to a possible restructuring of Volkswagen Group, one of the largest motor manufacturer conglomerates in the world. VW Group owns 12 brands including Skoda, Audi, Porsche, Seat, and Bentley.

It’s not clear how this will look, but Diess stressed a desire to prioritize profit margins rather than delivery volumes and to put the company‘s full focus on “the breakthrough of electric mobility.”

It’s not a surprising narrative given that VW‘s first fully electric car goes on sale this year.

Its sister brand Porsche also recently released the all-electric Taycan, which is impressing traditional motoring press. But because of its somewhat lackluster range and premium price tag, it isn’t going down so well in the tech focused community.

At least VW is driving in the right direction, even if it will require dramatic changes to its business model.