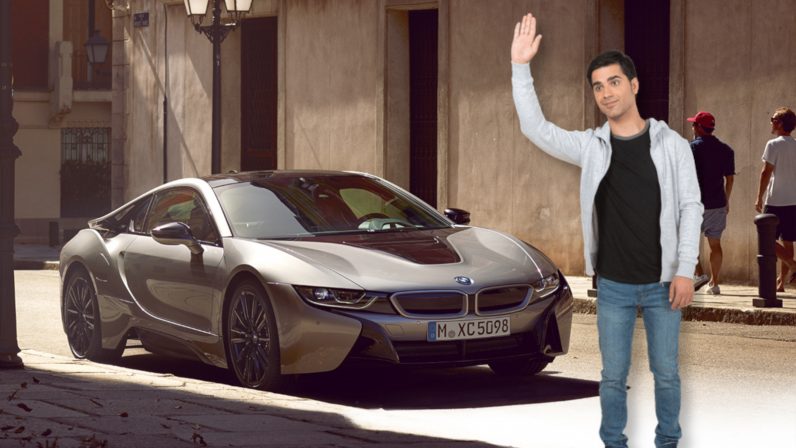 German automaker BMW has confirmed the end is in sight for its i8 plug-in hybrid sports car.

BMW will cease production of the i8 sometime in April this year, making way for the marque’s upcoming line of all electric battery-powered electric vehicles (EVs), Autocar reports. The flagship car of BMW’s electric/hybrid range first reached market back in 2014.

Don’t worry though, if you loved the high-performance, high-economy sports car that was the i8, BMW is expected to fill the gap in the next five years with a new vehicle. Like the i8, it’s rumored to have a plug-in hybrid drivetrain.

A company spokesperson reportedly said that UK customers will need to place orders by February if buying a built-to-order vehicle.

The end of the i8 is perhaps not entirely surprising as BMW has been working on a range of all-electric vehicles for a number of years now.

As Autocar points out, we can expect to see an all-electric saloon, the i4, and all electric version of the i3 compact SUV dubbed the iX3 in the near future.

The iX3 is pegged to go into production this year and will have a reported range of over 270 miles (ca. 435 km).

Indeed, the i8 isn’t the only thing the German automaker is pulling from production as it moves to electric-based power trains.

With brands like Tesla leading the charge with what we should expect of EV manufacturers, traditional car makers have largely been left behind, for now.

This year is certainly looking exciting for the EV market.

Read next: Podcast revolution: The rise of audio storytelling