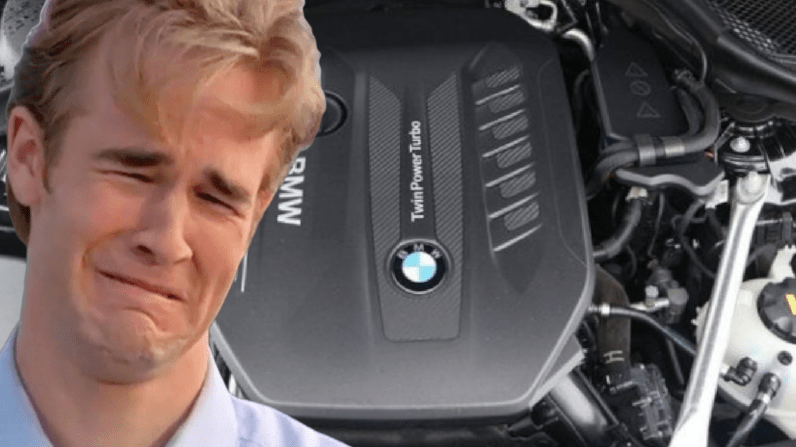 German marque BMW has confirmed rumors that it will be ending production of two diesel engines.

Well, sorry to break it to you. But the rumors were confirmed earlier this week when BMW‘s research and development chief Klaus Froelich spoke to Automotive News Europe. Exactly when production will end wasn’t mentioned.

It might be sad news for some, as BMW Blog points out, the quad-turbo unit was one of two engines still in production that uses four turbos. The other being the Bugatti Chiron, which has a starting price of $3 million.

According to Froelich, BMW is ceasing production of engines that are expensive to produce, unpopular, and are challenged by stricter emissions regulations from around the globe.

Along with the six-cylinder beast, BMW is retiring the small but economical 1.5 liter, three-cylinder power unit that’s also used in a number of MINI Cooper D vehicles.

“The V12 may not have a future given that we only produce a few thousand units each year and the several thousand euros of added cost it takes to make them compliant with stricter emissions rules,” Froelich said.

Last year, TopGear magazine reported that BMW would continue making the V12 until at least 2023. But if Froelich’s statements are anything to go by, that might be the last we see of it.

The German company expects to keep making its other four and six-cylinder diesel power trains for at least another 20 years. And petrol versions for another 30.

Fuel out, BMW electric in

Don’t worry though, just because BMW is ditching its huge, high-powered combustion engines, it doesn’t mean their cars are going to get slow and boring. A major part of its decision to drop these engines is because more efficient, and more powerful plug-in hybrid versions are already here.

“When it comes to the V8, it’s already difficult to create a strong business case to keep it alive given that we have a six-cylinder high-powered plug-in hybrid unit that delivers 441 kilowatts (600 hp) of power and enough torque to destroy many transmissions,” Froelich told Automotive News Europe.

The other part motivating the move away from diesel engines, as you might expect, is emissions regulation.

Indeed, with nations like the UK wanting to ban internal combustion engine vehicles altogether by 2040, motor manufacturers are going to have to get with the times and move on from fossil fuels.

If you really love these engines, you’ll still be able to buy these vehicles second hand and maintain them as a classic.

I’m quite sad about BMW ending their production, personally, I’m a huge fan of the 1.5 liter diesel.

But it has to be done.

Read next: Color e-ink phones are here — so pretty please make me one to read comics on