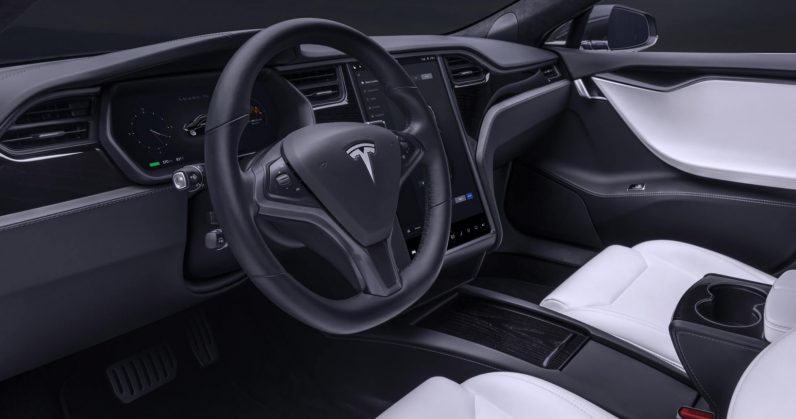 Musk wasn’t sounding confident about the beta version shipment, as he said the timeline “might be tight.” He added the feature completion is “not for sure,” but “appears to be on track.”

Currently, Tesla has a semi-auto pilot mode that works only on highways. Plus, it requires drivers to pay attention and keep their hands on the steering wheel. In September, the company rolled out a feature called Smart Summon, which automatically fetches your car from the parking lot to the curb where you’re standing, provided the car is in the line of your sight.

With Autopilot, Smart Summon, and a cabin-facing camera, Musk wants to eventually turn Teslas into robotaxis that can operate without human drivers.

He also warned users the full self-driving mode will not work in every location and every scenario. He added the feature-complete version of FSD, that might roll out by the end of the year, will require some driver attention.

On top of this, national and state regulations on autonomous vehicle operation will likely apply and determine whether this feature will be available to owners.