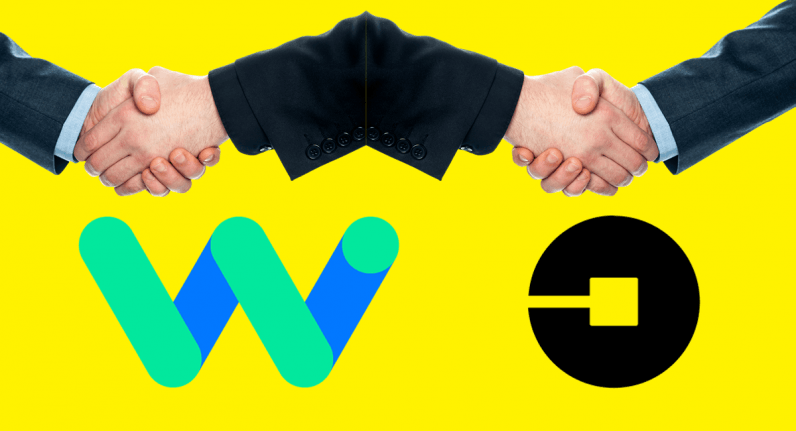 Uber CEO Dara Khosrowshahi said at the Code Conference today that his company is talking to Google spin-off firm Waymo to have the self-driving vehicle tech company’s cars added to its platform.

That’s interesting for a number of reasons. For starters, it was just a few short months ago when Uber and Waymo settled a court battle over allegations that the ride-hailing firm stole trade secrets to build its self-driving tech.

Next, Uber is still reeling from a recent incident in Phoenix, Arizona, where one of its self-driving test cars accidentally hit and killed a pedestrian. The company began trials in the city back in February 2017, and shuttered its program there earlier this month after the state suspended Uber’s tests.

Khosrowshahi also noted that the company plans to resume its autonomous vehicles back on the road for testing this summer, with a focus on safety.

So, while Uber is still keen to build out its own self-driving tech, it looks like it’s happy to work with whoever takes the lead in bringing completely safe autonomous cars to America’s streets.

Khosrowshahi said that it’s up to Waymo to decide if it wants to partner on this, and pointed to how the deal would make sense money-wise, given that his company run’s the world’s largest ride-hailing network.

Waymo is believed to be ahead of Tesla, Ford, Uber, and others in testing its self-driving smarts, having covered five million miles with its autonomous test vehicles as of February; after its various setbacks, Uber is likely trailing behind.

Near the end of January, Waymo also agreed to buy ‘thousands’ more minivans from Fiat Chrysler, to run across several cities in the US without a human driver at the wheel.

We’ll have to wait and see if Waymo takes the bait; back in January, Khosrowshahi revealed that Uber hoped to have self-driving cabs operating in its fleet by mid-2019, so he’ll likely have his fingers crossed for the deal to take place.

Read next: AI is better than you at hiring diversely