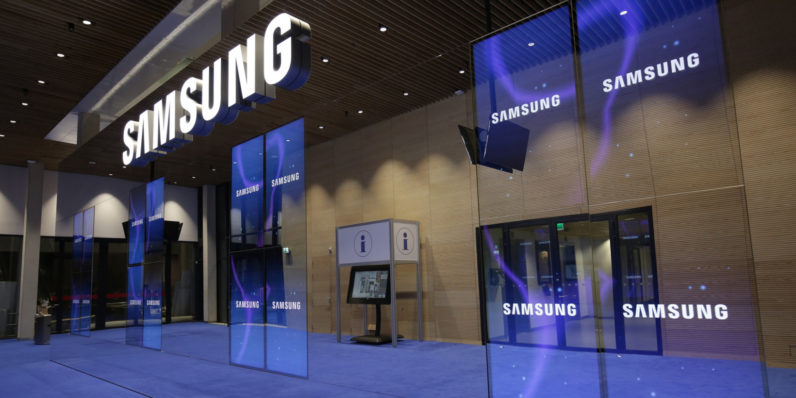 The company is slated to trial its tech on a Hyundai car; a Samsung spokesperson explained that the firm is interested only in building the necessary algorithms and hardware for autonomous transport and not the vehicles themselves.

Samsung’s efforts are aided by its $8 billion acquisition of in-car audio and entertainment tech firm Harman; the deal was announced last November and completed in March. As Forbes noted last year, the acquisition brought Samsung a team of close 8,000 software engineers focused on cloud-based technologies, whose talents it could tap into for developing self-driving tech.

The company is believed to be using numerous sensors to recognize road conditions and obstacles, so as to be equally capable in all weather conditions.

With that, the electronics giant is the latest entrant in the race to develop and bring autonomous driving capabilities to cars, alongside the likes of Tesla, Waymo, Apple, Ford, and BMW. Closer to home, it also has MIT spin-off firm Nutonomy to contend with, as the company launched self-driving taxis in Singapore last year and is now partnering with Peugeot to test a driverless SUV.

Read next: A free upgrade to Windows 10 Pro might make Windows S laptops worth buying