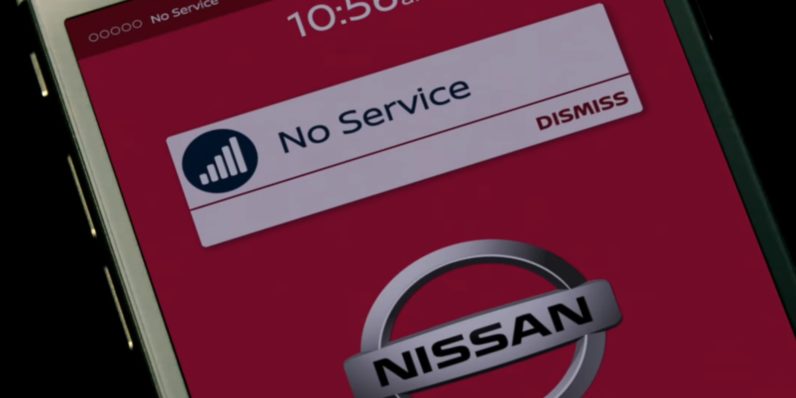 Nissan is offering drivers who don’t trust themselves with a phone behind the wheel a simple solution based on 19th-century tech.

The Signal Shield is a small Faraday cage built into a car’s central armrest. It shields anything inside of it from mobile, Bluetooth, and Wi-Fi signals. It’s just a prototype, and though Nissan shows it in the Juke, they haven’t said if it’d be available in any particular models.

It’s a neat idea, don’t get me wrong. I love it when people use older solutions for modern problems, because irony can be very satisfying. But I think Nissan misunderstands the reason why people text and drive.

People do things behind the wheel either because their phone is the source of their music or entertainment, or because they have phone separation anxiety — the latter is apparently what Nissan wants to fix. But if you don’t have the self-control to put your phone on silent (or just ignore it), then you’re not going to be able to lock it away in the armrest while you’re driving.