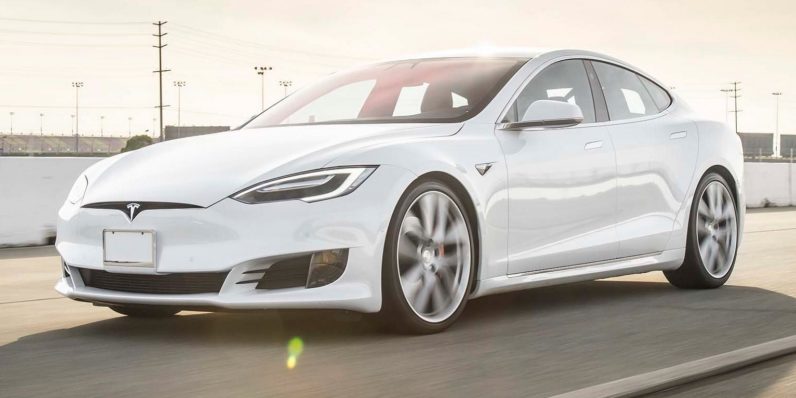 By at least one metric, Tesla is now more valuable than GM. In market capitalization — the value of a company’s shares on the open market — Tesla has just overtaken the industry stalwart even after factoring its diminutive sales volume and massive losses (when compared to GM).

GM, for example, sold about 10 million cars in 2016 and earned a profit of more than $9 billion last year. In new-world math that touts Uber — a company that loses nearly a billion dollars a quarter and has yet to earn a profit — as a $70-billion company, Tesla and its 76,000 cars sold for a total loss of $773 million is now the country’s most valuable automaker. Thanks Wall Street.

The above was only said half tongue-in-cheek, Tesla does have real value for those betting on the future. Ambitious projects like its $35,000 Model 3, and plans to produce batteries not just for the car (as well as the power stations that charge them) but for the entire home could make Tesla a legacy-type company, one with roots in the auto industry that spread out to engulf the entire power ecosystem for its customers.

But for now, it’ll have to be happy with being the country’s most valuable automaker.

Read next: LG built a Rube Goldberg machine for the G6, and it's genius