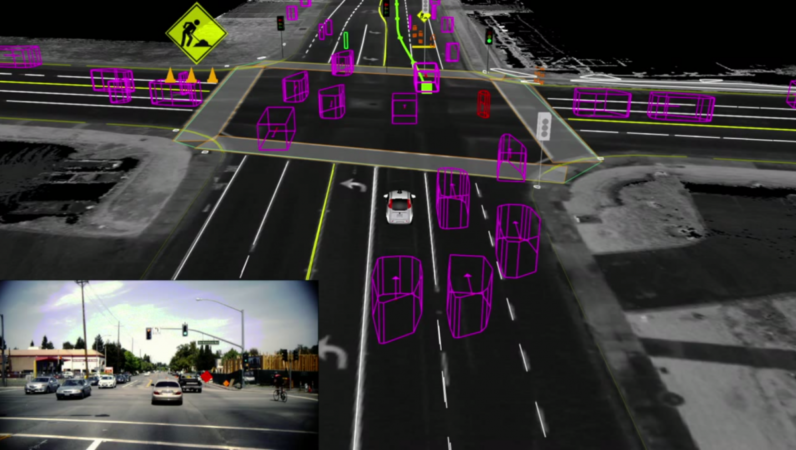 Many call 2016 the year of self-driving cars. With the incredible number of announcements from this year’s CES and the Detroit Auto Show, 2017 could likely follow suit. One trend that made headlines toward the end of last year and also in 2017, shed light on the series of hurdles autonomous cars face as they drive themselves into reality.

With Uber now being investigated for running through red lights in San Francisco to the recent lawsuit filed by Alphabet’s Waymo against Uber for stolen IP to Faraday Future’s controversial economic uncertainty, self-driving cars face a series of notable roadblocks before hitting the streets for mainstream consumer usage.

For the last two years, I’ve been tracking the evolution of the autonomous industry. At the end of 2016, I released my inaugural report on the subject, “The State of Autonomous Vehicles: A Who’s Who of Industry Drivers.” It tracked the state of every automaker, startup and university building technology for self-driving vehicles. Three months into 2017, the deluge of industry news, necessitated a series of significant updates to remain current.

With almost thirty new entries and including over 75 companies, the latest version of the report is now available.

While the report tracks and organizes the state of all industry players, the latest round of updates also reveal interesting trends that reinforce the challenges facing the autonomous industry.

Not so smart cities

While automakers are racing to 2021 for the release of autonomous vehicles, hurdles beyond technology are also tied to the lack of city infrastructure, modernization and policies.

If you can’t beat them, collaborate

In what’s viewed as an atypical move, several competitive automakers are sharing mapping and environmental data to expedite the arrival of self-driving cars.

Without doing so, automakers need to invest in costly third-party or proprietary technology, which requires thorough testing and can add expand development timelines.

Leading automakers are struggling to attract and retain expertise and are “acqui-hiring” startups through acquisition, partnership or investment to get talent and accelerate development. Companies are racing to hire those proficient in AI, machine learning, robotics, and deep learning.

I’m afraid I can’t do that Dave

Consumers are skeptical and even wary of robot cars. Many believe that self-driving cars are inevitable but are content with driving. Concurrently, experts and consumers are concerned about the ethics of artificial intelligence in times of dire need.

To help, automakers are ramping up their respective PR machines to introduce a more approachable narrative. New vehicles are also shipping with early driver-assist semi-autonomous features such as emergency braking, lane changing, self-parking, etc., to ease consumers into the future.

Automakers such as Nissan, are hiring anthropologists and social scientists to help build intelligent vehicles that can think and act more human. The idea is for vehicles to communicate intent and personality with pedestrians, cyclists and other drivers.

The race to 2021 is officially the latest tech gold rush. With the incredible flurry of activity, that date is also ambitious and unlikely to deliver products accessible by mass consumers at that time.

Whether you’re navigating the self-driving world or you’re affected by its progress, it’s essential that you chart the course toward “Automotive 2.0” as it completely changes the relationship between driver and automobile and manufacturer and consumer. Automotive 2.0 sets the stage for vehicles-as-a-service to become products separated not by driver experience but instead by passenger accouterments.

This evolution in technology and also in consumer expectations will challenge the entire industry to rethink everything from brand to mobile services to value and every bit of infrastructure that supports getting from point b (before) to point a (autonomy).

Read next: Here are four ways to start a side hustle and supplement your income