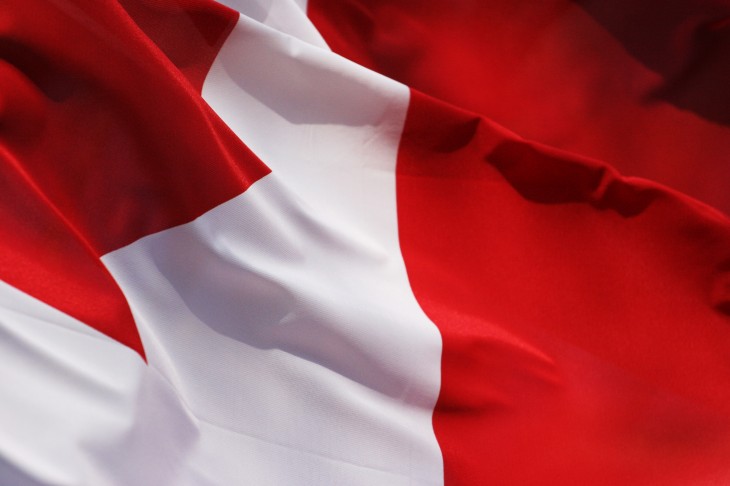 The Canadian government announced on Thursday it will launch a new program on April 1 to encourage startup founders who will (hopefully) create new jobs and spur economic growth in the country. As part of a series of transformational changes to Canada’s immigration system, the Start-Up Visa Program aims to link international entrepreneurs with private sector organizations in Canada that have experience working with startups to provide essential resources.

The program is the first of its kind in Canada and is being pitched as “a powerful incentive to attract individuals with great potential.” By giving immigrant entrepreneurs permanent residency and immediate access to a wide range of business partners, Canada hopes to position itself as a destination of choice for startups.

Foreign entrepreneurs will have to meet certain criteria regarding language proficiency and educational qualifications, the full set of which will be published in the spring of 2013. The program is launching as a pilot that will run for up to five years, and CIC expects the number of applications will be limited initially.

This is because Start-Up Visa will be focused on the quality of applicants and on establishing a track record of success, so it can be expanded quickly. If the program is successful during the five-year trial period, CIC says it may formally introduce it as a new economic class.

Entrepreneurs will require the support of a Canadian angel investor group or venture capital fund before they can apply to the Start-Up Visa Program. Since the government Citizenship and Immigration Canada (CIC) has no expertise in weeding out scammy applicants, it has partnered with two umbrella groups to do the filtering: Canada’s Venture Capital & Private Equity Association (CVCA) and the National Angel Capital Organization (NACO).

CVCA and NACO will be responsible for identifying which members of their associations will be eligible to participate in the program. Thankfully, CIC is aware that limiting its scope to just two groups is not a good idea, and so it is working with the Canadian Association of Business Incubation (CABI) to include more business incubators in the list of eligible organizations.

“Our new Start-Up Visa will help make Canada the destination of choice for the world’s best and brightest to launch their companies,” Citizenship, Immigration and Multiculturalism Minister Jason Kenney said in a statement. “Recruiting dynamic entrepreneurs from around the world will help Canada remain competitive in the global economy. Jobs, growth and long-term prosperity remain priorities for the Government of Canada, and this new Start-Up Visa Program underscores our commitment to supporting innovation and entrepreneurship in the Canadian labour market.”

Update: Below is an image of Kenney making the announcement at EventMobi earlier today.

Read next: Verizon expands its Windows Phone lineup with the Samsung ATIV Odyssey and Nokia Lumia 822