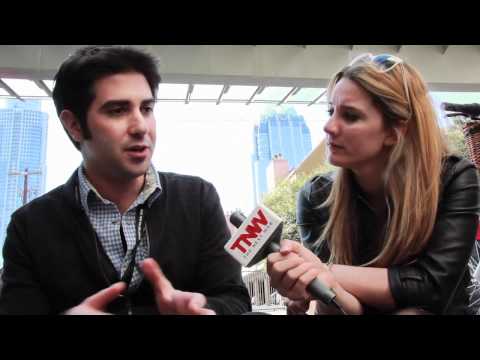 Vancouver-based Angela Byron aka “webchick”, is an open source advocate and guru of the content management system Drupal. She’s made a huge impact on the Drupal community and her efforts haven’t not gone unnoticed.

Byron is on the Board of Directors for the Drupal Association and leads community initiatives like Google Summer of Code, a program where Byron got her start as a student in 2005.

For her stellar contributions to Drupal, Byron received the 2008 Google-O’Reilly Open Source Award for Best Contributor, and she’s a Drupal 7 core maintainer.  Byron also lead the collaboration of an O’Reilly’s Drupal book with the team at Lullabot.

In the upcoming April issue of Linux Journal, the cover will feature Byron and her cover story about Drupal 7.

Read next: How to use social media to crowd fund an idea [video]