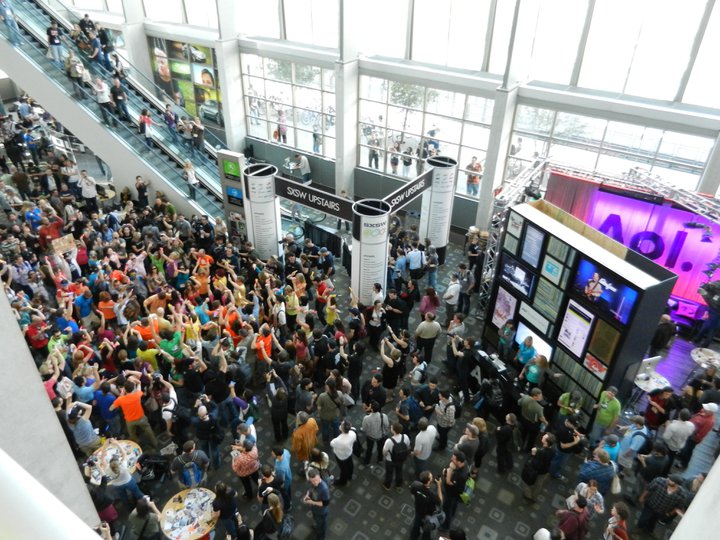 Tomorrow, the Internet media giant Netflix, is the topic of a meeting in Ottawa where industry players will discuss whether or not Netflix will be required to pay online broadcaster fees in Canada.

According to our sources, the Canadian Media Production Assiociation (CMPA) is suggesting that the CRTC (Canadian Radio-Television Commission) should be charging Netflix because it’s “undermining the Canadian broadcasters’ revenue model”. In other words, it’s too cheap.

In Canada, broadcasters and content providers (Rogers, Bell) are hit with a local content production fee that until now, Netflix has not been asked to pay. And, as far as we’re aware, Netflix is not paying additional fees of this type in the United States.

Until now, the CRTC has stayed away from governing media online, and back in 1999, the CRTC came the decision that it wasn’t able to regulate this new form of media. This however, may completely change next month. In March, the CRTC will be holding an invite only meeting to discuss and determine how it will deal with online broadcasting in Canada.

This is yet another challenge that Netflix is facing in Canada, challenges that the major media companies in Canada such as Rogers and Bell seriously benefit from.

Canadians using Netflix are less likely to purchase pay-per-view movies, and consumers may even downgrade their cable and satellite packages. After all, $8 a month sure beats paying a $20-$40 fee for movie bundles.

Another major problem with using Netflix in Canada, aside from the lack of content, is the cost. I can tell you first hand because last month, an extra $40 was slapped on my bill for going over my limited 80GB allotment. And, a great deal of the overages was due to streaming media.

We’d like to hear your thoughts. Should Netflix be required to pay a fee to support Canadian production? And if Netflix is found exempt, is this unfair to Canadian content providers?

Read next: Find out who has the most Klout on Twitter with this Chrome extension