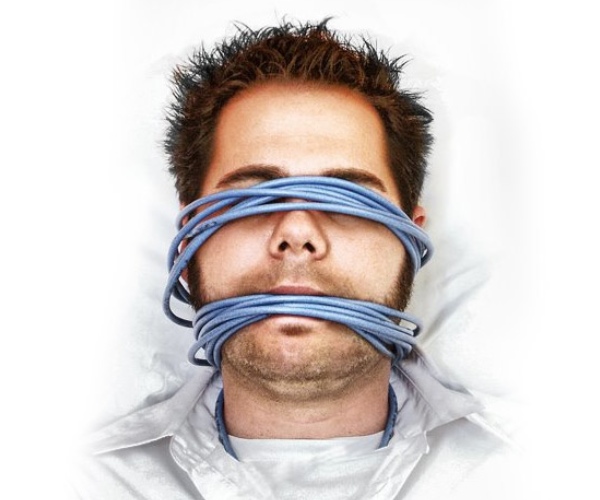 A recent study conducted by media analyst Spencer Wang and investment bank Credit Suisse, tested the bandwidth consumption of streaming Netflix videos in Canada, taking a closer look at the cost to consumers.

While paying some of the highest wireless rates in the world, Canadians also deal with limited bandwidth caps from Internet providers such as Rogers Cable and Bell Sympatico. In Canada, Internet billing is often setup on a pay-as-you-go plan meaning that if a user goes over the allotted amount of gigabytes in their plan, they’re getting hit with additional charges. And now, with the launch of Netflix in Canada, the bandwidth consumption of Canadians may dramatically change.

Credit Suisse’s study focuses on how consumers may be affected by emerging video content providers on the web, using Netflix as its example. Consumption-based caps have already been rolled out by U.S content providers like Comcast that a have limited the bandwidth cap of 250GB per month. And, that’s a considerable amount of bandwidth considering that major Canadian Internet providers such as Bell Sympatico roughly charge $36 for 2GB with the option to add on another 80GB for $10.

In Canada, this new scheme of content-based pricing has been in place since 2008 and with the new adoption of services like Netflix, consumers will need to be aware that it’s possible to use a few GB’s per hour while video streaming from Netflix. The result of the study as stated in the quote below, highlights that based on the Rogers data pricing, using 20 GB of data to stream standard definition video from Netflix would be an increase of $12 per month.

Not surprisingly, our case study finds that an [over-the-top] service like Netflix can lead to a material increase in broadband data usage–in this case roughly 20 gigabytes of data for the month or roughly 1 GB per hour of standard definition online viewing. Based on Rogers Communications’ data pricing structure, this would have resulted in a $12 per month increase in broadband for our test home. To offset this, the household would need to trade down to a lower subscription video package, at the expense of fewer linear channels.

For Canadians, these new online content services mean an increase in plans and bandwidth — bad for consumers and great for those companies who own the pipes. As Forbes points out, in 2009 Time Warner attempted to implement a similar content-based pricing scheme in North Carolina until “residents collectively freaked”. Perhaps it’s time for Canadians to do a bit of “freaking out” themselves.

Read next: Video: CES 2011 -LG to launch 3D TV on mobile without need for glasses.