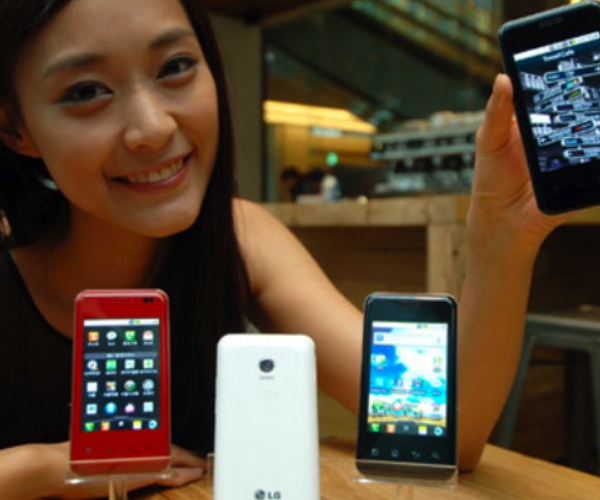 Bell Mobility, a major wireless carrier in Canada may be exclusively offering the LG Optimus Chic later this month, according to a memo posted on BGR.

LG’s Optimus Chic is a sexy-looking Android device that sports a 3.2 inch HVGA multi-touch display, 5 megapixel camera and comes with a 2GB mirco-SD card. It also supports DLNA & WiFi, and is equipped with a 600 MHz processor.

When you compare it to devices like the Samsung Galaxy S and HTC Desire Z, also Android devices available at Bell, you’ll see within its specs that the biggest benefit of buying the LG Optimus Chic is the price. While the Samsung Galaxy S has a faster processor (1GHz) and the HTC Desire offers a fantastic flip-out keyboard, there’s a price difference of about $250 (no contract) when compared to the Chic.

The LG Optimus Chic will reportedly be offered for $249 with no contract and if this memo is legit, it will be available as of January 14th, 2011. What do you think Canadians, will you buy one?

Read next: The emerging problem of overpowered tablets