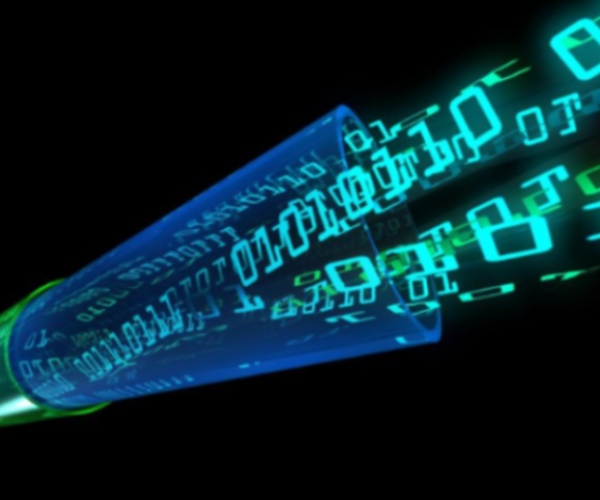 Canarie, Canada’s Advanced Research and Innovation Network is slated to rollout a new program in March 2011 that will bring Canadian SMB’s (small to medium sized business) an advanced high speed broadband network for research and development.

The new program is called DAIR and it will initially be starting as an online program to assist Canadian ICT companies design and launch new products without the need to dish out a fortune for research, development and infrastructure. Canarie aims to improve Canada’s ICT sector which Jim Roche, Canarie CEO says is “underperformed compared to its global peers”.  A problem that the Government of Canada is throwing a lot of hard cash at.

Canarie’s major investment comes from the Government of Canada (Industry Canada).  It operates as a non-profit corporation that facilitates research across Canada and around the world. To put it simply, Canarie basically offers a dedicated network to connect innovators. They call it a research and innovation network.

With DAIR, companies can utilize Canarie’s high speed fibre-optic broadband network that is already being used by over 40,000 researchers in more than 225 Canadian universities and colleges. This government funded corporation expects their DAIR program will give Canada’s ICT companies a major boost and they hope it will drive a flood of high-tech applications in Canada.

Canarie’s program DAIR, will run on a dedicated portion of it’s high-speed network and will include features such as wireless and VPN (virtual private network) access, cloud-based computing, on-demand provisioning and instant scalability.

Here’s the skinny..  The pilot is open to everyone however depending on the demand of the program, Canarie may be required to limit the number of users.  Small to medium sized companies pay nothing for the duration of the DAIR program although if there’s a huge demand for the service, and I’m sure there will be, Canarie may need to recover costs if it evolves on a larger scale after 2012.  Canarie even covers support and training for company staff in order to ensure the supplied hardware is being used properly in test environments. And lastly, all a company will require on their end is a VPN client or a VPN firewall.

CANARIE’s DAIR Program has the potential to unleash a tsunami of high-tech applications,” said Bernard Courtois, President and CEO of the Information Technology Association of Canada (ITAC). “It is a tremendous resource for smaller ICT companies who have limited financial resources but unlimited technical creativity and market insight.

This is incredibly great news for companies that can’t afford the astronomical costs of research & development, let alone broadband costs. It’s also fantastic for Canada and may spark tons of new exciting technology that may have never been without the help of DAIR. What do you think? Pretty exciting stuff right?

Read next: WordPress releases a critical update to patch a security flaw