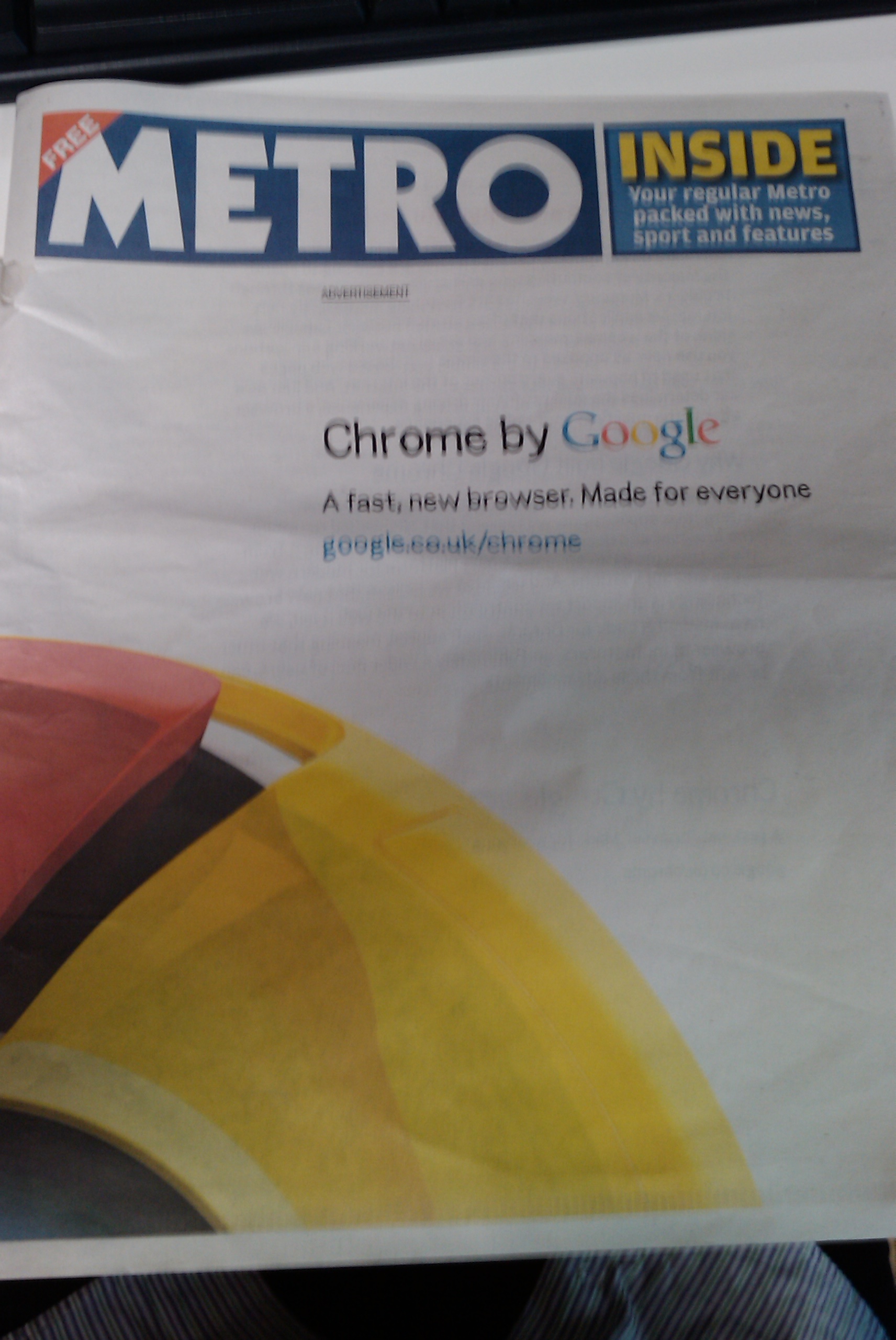 Saturday night, the popular Canadian television network CBC attempted to broadcast their first 3D hockey game in Canada for the selected few who have Rogers cable subscriptions and 3D HDTVs. The event however was reported to be less than satisfying with freezing, jittering and problems with audio/video syncing.

3D technology, when done right, adds an unbelievable degree of realism to the standard flat 2D broadcasts. 3D sporting events are meant to make fans feel as though they’re in the arena although as CTV News points out, the cameras just aren’t close enough to the action to provide a true 3D experience. As most of the cameras are located nearest to the stands, it’s really the only thing that gets the full-on 3D effect — not so much for the puck.

Hockey fans would obviously see more value in actually viewing the game itself in 3D, not the spectators in stands. So, to be true 3D, the arena would need to be equipped with multiple cameras capable of getting in really close to the action, not zoomed. Something that would benefit the fans but would likely be very obtrusive to the players, a change that the NHL would need to heavily regulate.

The concept is cool. To most hockey fans, the idea of watching Hockey Night in Canada in 3D sounds wildly exciting but it’s an experience that might be a long ways away.