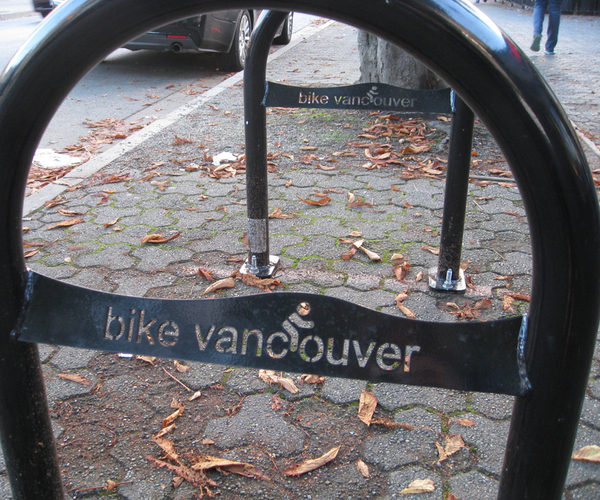 I use Google Maps all the time, and not just for driving, but (mostly) for transit directions as well. Most of the time Google is pretty good at getting me where I’m going. Except if I wanted to ride a bike.

Down South, folks in the States have been able to get directions if they were driving, walking, busing or biking for a few months now. Up here in Canada, while biking season is short for a lot of the country (it’s pretty much year round here in Vancouver), we still ride our bikes a lot. Starting today you can now plan your bike ride with the help of Google Maps:

via Google LatLong: Gearing up: Biking directions added to Google Maps for Canada.

Like in the States, Google has even marked the routes depending on how “bike friendly” they are. Dark green means there is a dedicated bike lane, dotted green a “bike friendly” street. It looks like Google did their homework, my street is a designated “bike route” so there are lots of bikes on it, sometimes much to the chagrin of drivers and pedestrians, and it’s marked with a dotted green line.

I wish Google has rolled this out while most of Canada was still interested in biking, but I’m sure come summer, casual riders, tourists (Vancouver especially has a lot of bike touring you can do), and maybe even regular riders will be tapping into Google Maps to peddle their way to where they are going.