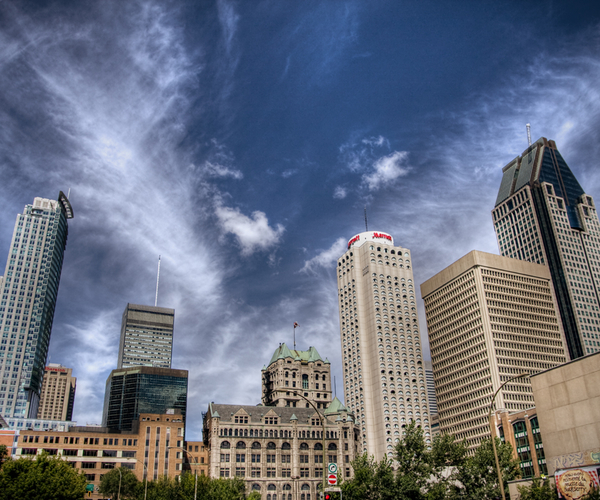 If you’d like to run your own micro-blogging service (yes, like Twitter), Status.net (formerly identi.ca) is your go-to software to do it. Status.net is an open-source server package for running your own microblogging service. I’ve installed it myself and through Dreamhost’s one-click install system, but shut them down because I didn’t really use it and didn’t want to have to maintain them. Which begs the question, what if you don’t really want to  “run” your own service, just have one you maintain for yourself? You know, something like WordPress.com, but for microblogging, but also use your own domain or get extra storage space. Today is our lucky day! Today Status.net unveiled premium add-ons to their SaaS Status.net Cloud Service.

The screenshot below gives you all the options:

I was a bit confused at first about the pricing and sign up stuff, but I emailed off and CEO Evan Prodromou cleared it up for me. All the services are freemium, so the top boxes are what you get for free, the boxes below are the upgrades. The set up was simple and I had trishussey.status.net set up in a jiffy. I connected to Twitter via OAuth so I could post there and on Twitter, but…

Status.net has a huge challenge: Twitter mindshare. Oh I know they know it. Status.net is billed as an alternative to Twitter, but my biggest problem is that right now it can’t replace Twitter. Posting to Twitter and my followers there isn’t the problem, it’s getting all the folks and information (lists, etc) from Twitter over there that is the stopper. I earn my keep in this world with a combination of Twitter and RSS, so I can’t just leave Twitter. Oh, I tried to subscribe to Twitter people on my Status.net site, but it doesn’t look like Twitter is playing ball right now.

Which is a shame.

Twitter invented something great. Something that a lot of us rely on for our day-to-day work, but Twitter can’t (I doubt) keep going as the single point source for microblogging. I think we need something like Status.net (i.e. a microblogging version of SMTP) to help Twitter decentralize. Make communication more universal and less tied to one company and service. Now if I could port the functions of Twitter to my new Status.net page, and there were a version of TweetDeck that used it, well…I think I’d probably even pay for extra features.