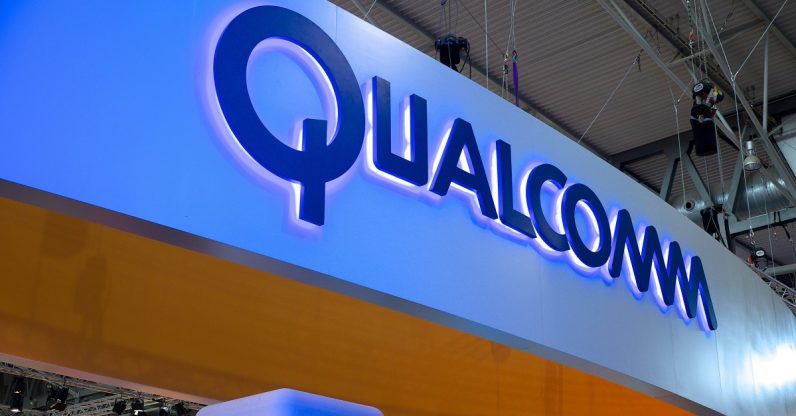 Broadcom Ltd. today made its final offer for beleaguered rival Qualcomm. The new amount, $120 billion, comes as Qualcomm faces legal battles with Apple and a portfolio of antiquated revenue streams.

As far as takeovers go this one’s hostile enough to enjoy with popcorn. Broadcom is angling to buy Qualcomm in time for the impending 5G rollout and is now declaring itself all-in on a boardroom buyout.

The new bid is worth $82 a share and comes pretty close to current valuations, but Qualcomm wasn’t a seller in November at $70. Things may have changed, however, as legal battles with Apple over licenses rage on and profits become harder to come by.

Luckily for Broadcom, if it manages to pull off the takeover, its board plans on shedding the licensing portion of Qualcomm’s business over time and focusing on manufacturing chips. It also plans on getting rid of Qualcomm’s board as well, according to Reuters.

Muddying the waters even further is another impending deal, this one between Qualcomm and semiconductor maker NXP. The former had hoped to buyout the latter for $41 billion, but recent chatter indicates NXP is going to holdout for a higher bid.

Losing the NXP deal could spell disaster for Qualcomm, as any optimism its board has for the future is surely tied to finding new revenue streams to replace those antiquated licensing deals.

Qualcomm’s next shareholders’ meeting is set for March 6th, it’s likely the deals will be discussed there. Currently the company’s stock is down nearly 3 points. At least partially to blame are rumors Apple is ditching Qualcomm chips in the iPhone amid its ongoing legal battle with the company. Things are looking pretty low for the San Diego chipmaker’s board.

Meanwhile Broadcom’s stocks are up and giving its boardroom a wonderful vulture’s eye-view of the action.