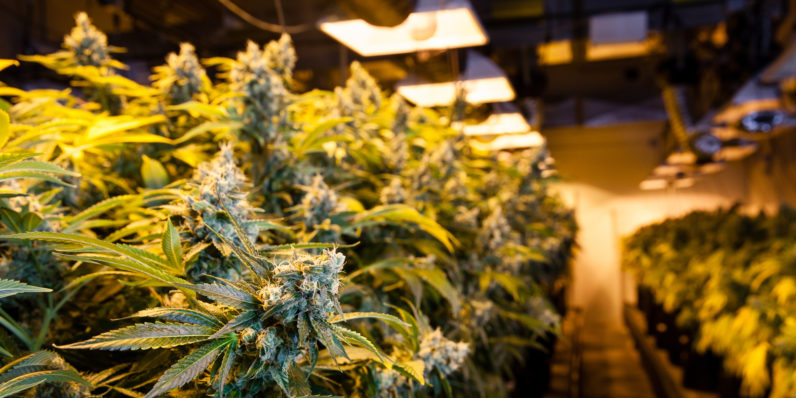 Microsoft is making a bet on the legal weed business. Today, it announced it would partner with LA-based pot startup ‘Kind’ to create software that helps track marijuana plants from “seed to sale.” The software — powered by Microsoft’s cloud platform ‘Azure’ — is designed to facilitate sales and commerce for states with legalized medical or recreational marijuana use.

“The goal of this relationship is to leverage each company’s resources to provide State, County, and Municipalities with purpose built solutions for track and trace (‘seed to sale’ in the cannabis industry) technology,” Kind said in the statement.

The venture is a significant one as there’s still considerable stigma attached to the weed business.

Microsoft moving into the legal marijuana segment is certainly a risky move.

Although legal in a handful of states — and many more for medicinal use — marijuana still has a stigma attached to it that has mostly kept big businesses unwilling to invest. It’s one of the most tightly-regulated in the country, it’s mostly devoid of investment funds and it still resides in a sort of government-created purgatory as states (where it’s legal) fight against the federal government (where it’s not).

Will Microsoft kick off a series of other major companies investing in weed startups? Only time will tell.

Read next: Siri for your favorite apps will be great (eventually); here's how it works