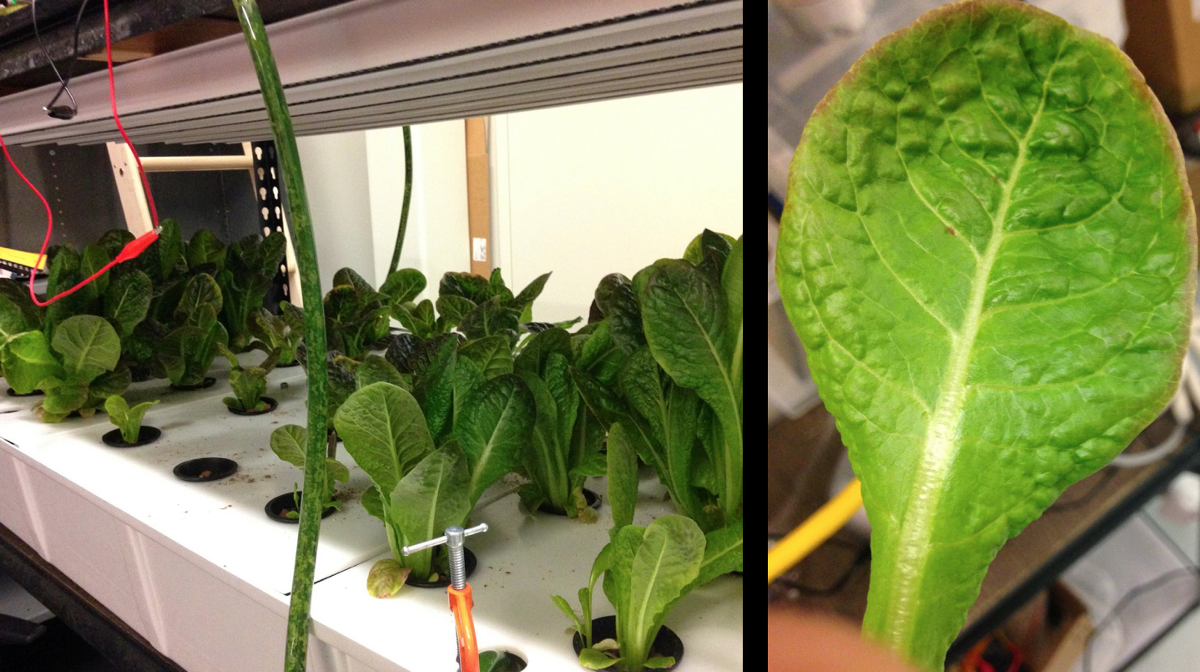 Your first two questions should definitely be: “what the heck is vertical farming and why the heck was Google doing that?”

The first question is the easier one to answer. Vertical farming aims to use up less space by growing up, rather than out, in order to address increasing food shortages (yeah, you might not feel it yet munching on your Deliveroo order, but there are).

It’s typically being done indoors and some people think it can transform cities from places that import food to places that produce it.

A little space in a skyscraper + waste water that would otherwise be flushed away = lots of yummy food for everyone. It’s got its critics and its limitations, but it’s an idea.

So, why the heck was Google doing that?

Last year, Alphabet killed more than 100 ‘moonshot’ projects in its X lab, according to its head Astro Teller, including automated vertical farming.

In a Ted X speech posted on Medium, he said:

1 in 9 people on the planet suffer from undernourishment so the need for a moonshot is clear. Vertical farming uses 10 times less water and 100 times less land than conventional methods, and you can grow food close to where it’s consumed, so you don’t have to transport it long distances.

We made progress on many of the issues like automated harvesting and efficient lighting but in the end we couldn’t get staple crops like grains and rice to grow this way, so we killed the project. If someone comes up with a dwarf species of rice, let us know — because that might crack the puzzle!

By way of context, the top sector invested in by Google’s investment arm last year was life science and health startups, receiving 31 percent of the cash, which included increasing its support for the Impossible meat-free burger. So food is not new at Google.

And sure, Google has R&D cash to spend on efforts like this that many countries can only dream of spending, but that in itself is a problem. Some people think, for example, it needs to pay more taxes.

Perhaps if the world weren’t so unequal, if wealth wasn’t so concentrated, malnourishment wouldn’t be so profound and we wouldn’t need Google testing vertical farming for the poor.

But if Google had cracked vertical farming for staple crops, along with owning a stake in almost any startup you can think of, Google could have owned the reliable supply of food in the developing world.

There is such thing as too much power and Alphabet, the company with the name that means all of the letters, is the near-definition of it.

➤ The Secret to Moonshots? Killing Our Projects [Medium]