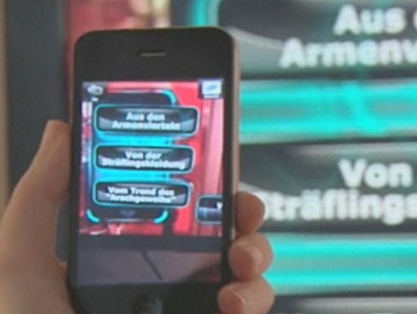 Rumours that Korean electronics giant Samsung was to outsource its notebook orders ahead of a potential move to buy HP’s PC business have been quashed after the company issued a statement noting it had “no intention” of making a move for the Hewlett-Packard’s computer-making arm.

Last week, HP announced that it was to spin-off its personal computer business, indicating its intentions to focus on the enterprise market. Reports soon surfaced that Samsung would make an offer for the unit, helping to position the company as one of the largest PC makers worlwide.

However, on Wednesday Samsung told MarketWatch that the reports were false:

Samsung Electronics said Wednesday that it has no intention of taking over Hewlett-Packard’s personal computer business.

The comment came amid market speculation that the South Korean electronics giant may buy H-P’s PC business after the U.S. firm last week unveiled plans to sell or spin off its personal-computer business.

HP also announced last week that it was to cease development of webOS devices, immediately notifying its retail partners that its TouchPad and Pre 3 devices should be sold at firesale prices in an attempt to clear its inventory. Demand for the $89 TouchPad and £47 Pre 3 have caused retailer websites to crash as bargain hunters attempt to grab a premium tablet or smartphone at a fraction of the price.

Read next: How Google+ will succeed and why you'll use it whether you want to or not.