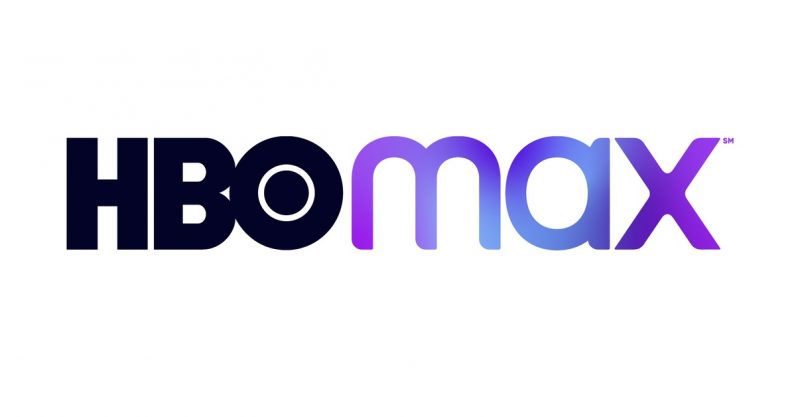 HBO‘s parent company WarnerMedia is launching its streaming platform, HBO Max, this week. With this launch, WarnerMedia can join the rest of the massive media companies vying for attention in the streaming wars. But how does HBO Max relate to HBO Now, or HBO Go, for that matter? What do these services have in common, besides the name?

Whoever in Warner’s design department approved the name “HBO Max” needs to be dressed down. I get there’s probably a branding reason for keeping “HBO” in there, but the addition of another “HBO X” name feels like an attempt to confuse viewers into signing up more than once.

HBO Go is the company’s original app, and the platform via which you could stream HBO shows like Game of Thrones. It’s not the actual service. To use HBO Go, you had to have HBO included with your cable or television package. In other words, if you get your HBO through your cable provider, Go is the app you used to watch the shows.

HBO Now, on the other hand, is a standalone service. If you want to watch HBO content but don’t have a cable package, you can purchase an HBO Now subscription. So Now is the service, Go is the app. Hope you’re taking notes, because this will be on the test.

How does HBO Max relate to the above? Max is, to put it simply, more than just HBO content, the name notwithstanding. It’s got content from WarnerMedia’s massive back catalog, including shows like Friends, Big Bang Theory, Rick & Morty, Doctor Who, Sesame Street and Looney Tunes. It also has several movies, like the DC films (including the mythic Snyder Cut), the Matrix series, Studio Ghibli’s library, and the Lord of the Rings. So it’s the offerings of Go and Now plus a whole bunch of other stuff.

Now, if you have HBO Now or HBO Go, I have good news: you most likely don’t have to pay extra for HBO Max. According to the HBO FAQ, anyone who has HBO Now through the biggest billing providers (including HBO itself) will have access to Max at no extra cost. Ditto for anyone who has HBO through their cable provider (and thus uses HBO Go), as most of the major providers appear to be on HBO‘s list of partners who will provide Max to customers gratis. The way it’s phrased means there will likely be some who aren’t covered, but it seems as though most everyone who currently has HBO should be able to get Max without paying any more than they already are.

And that’s it! Hopefully now you’ll be able to tell the difference between HBO‘s different alphabet soup offerings. If you have neither HBO nor a Now subscription, you can sign up for Max as a standalone streaming service here. Good luck!