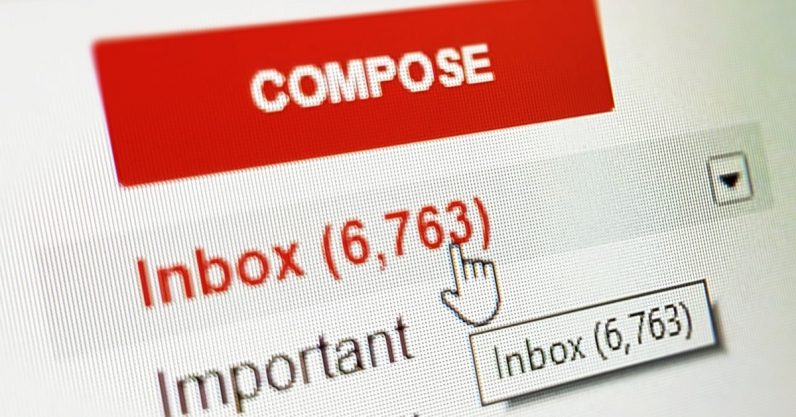 Google recently rolled out a new feature to all Gmail users — namely, that you could both have and switch between multiple email signatures. It’s easy, and you can take advantage of it to be a little more creative with your emails.

Multiple signatures to swap between doesn’t, at first blush, sound like something terribly useful. But suppose you’re using the same email address to, say, communicate with colleagues and clients. You don’t necessarily want to respond to both in an identical fashion. Maybe you want to respond to your colleagues with a silly film quote signature that’ll make them laugh, but to your clients with a digital business card. Now you can do both (just don’t get them mixed up).

Read: How to record a Skype call on your phone

So here’s how to switch between signatures in Gmail.

First, you need to craft multiple signatures. To do that, go to your Settings menu and look for it under the “General” tab. You might have to scroll a while, but you’ll eventually come to the Signatures section. If you already have a signature, this will be listed as “My Signature.” Click “Create New” in order to make a secondary one. Here’s me preemptively making a Halloween-themed signature:

Don’t forget to save your changes before you leave Settings. Guess who learned that the hard way.

So now that you’ve got more than one signature, you can switch between them when you’re composing a new email. Google has helpfully added a pen icon to the formatting toolbar, meaning you can switch signatures on the fly.

Choose between the signatures you’ve composed already, or you can choose no signature if you want to go all Wild West on your contacts. The pen also gives you quick access to the signature settings, if you decide you have to create a new one on the fly.

And that’s it! Now you can sign your emails differently for every kind of contact. Good luck!

Read next: Original Streets of Rage soundtracks re-released -- on cassette