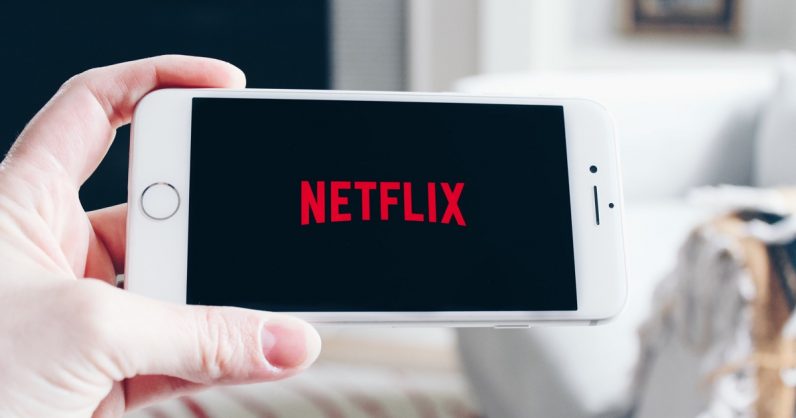 Netflix today added a feature that will allow you to see what’s popular on the platform in your country — namely a top ten list for movies and TV. Given how much stuff is on Netflix, it might be useful to at least see what the popular vote says is worth watching. The feature, which the platform tested in Mexico and the UK, is rolling out worldwide today.

This list will be updated daily to reflect what fellow users in your area are watching. So how do you find this list? Here’s how.

When you open Netflix, navigate to either the “Movies” or “TV Shows” tab. The Top Ten list, which includes both Netflix’s own content and licensed movies and shows, appears as a specially-designed row in different places on each tab. On the TV shows tab, in both the browser and app, appears near the top of the list — just under “Trending Now” and “Critically Acclaimed” in the browser, and under both of those and “Watch it Again” on the app. 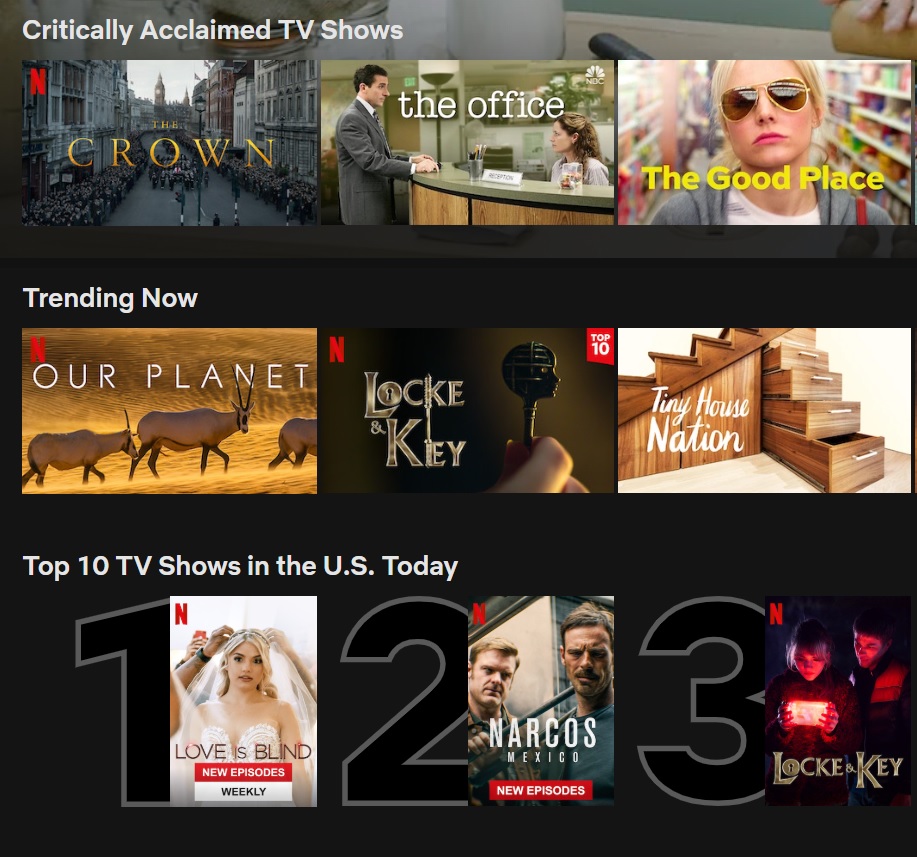 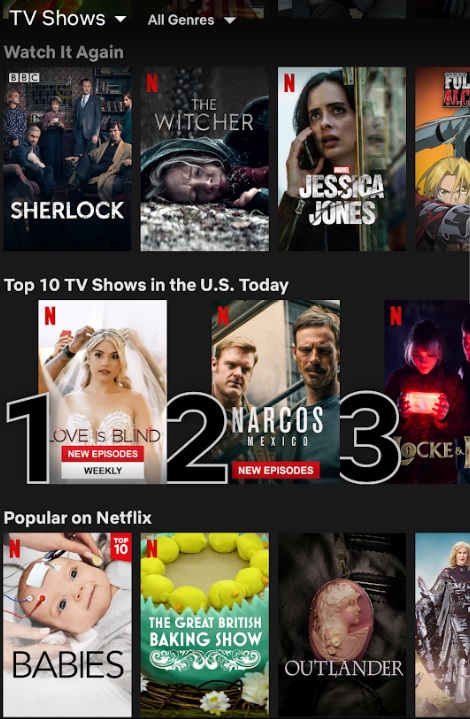 On the Movies tab, on the other hand, it’s a bit further down. We found it way down under the Netflix Originals tiles and the list of genre films in the browser, and almost in the same place in the app. 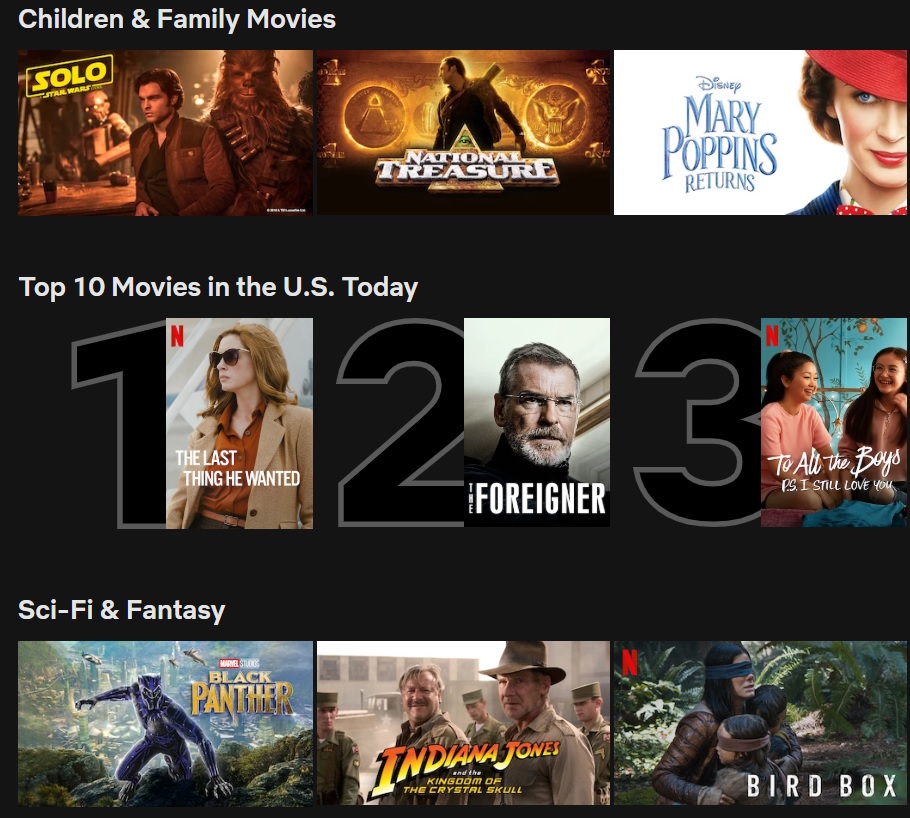 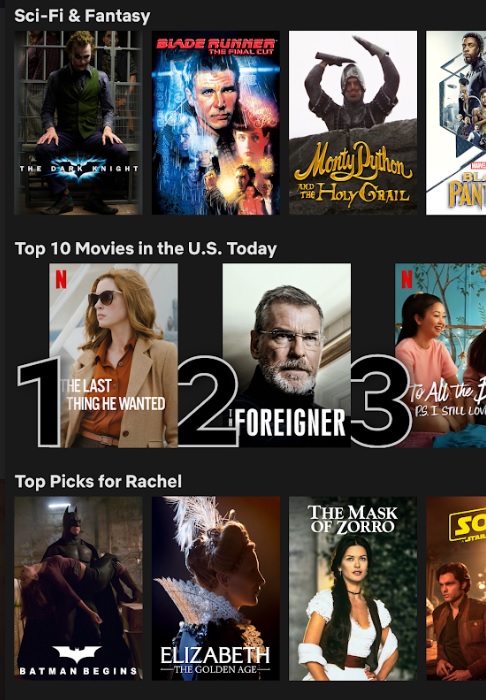 When we looked for the list, the only place we’ve been able to find it is under the specific “Movies” and “TV Shows” tabs. Netflix alleged in its announcement that there would be an overall top ten list that’d be on the main browsing page, but we scrolled until the bottom and weren’t able to see it on either the browser version or the app. Hopefully Netflix will roll out this overall Top Ten, if indeed it exists, sometime soon.

Read next: Apple might launch an ARM-based Mac with its own chipset in 2021