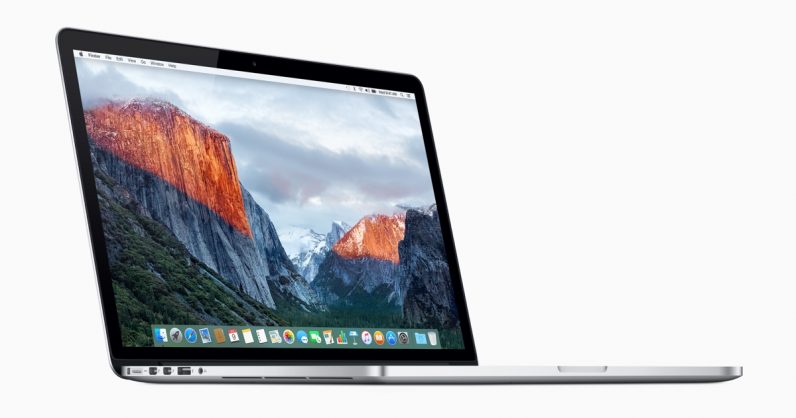 If you find your MacBook acting strangely, and seemingly for no reason, resetting the SMC may help. There are a number of things that could signal an SMC issue, from screen resolution problems, to a PC that doesn’t seem to want to reboot. And while resetting the SMC isn’t a cure-all approach to diagnosing problems, it’s a great place to start.

What is the SMC?

SMC stands for system management controller, and it’s a chip on any Intel-based MacBook that acts as lynchpin for running smaller hardware processes, such as those needed to use keyboards, fans, and LED indicators.

According to Apple, the SMC is responsible for:

If you’re having these issues, or other, random ones that you can’t troubleshoot, start with the SMC. Once it’s restarted, you may find that the issue goes away. And if not, you can move on to more advanced means of troubleshooting.

But try this first.

How to reset the SMC on a MacBook

First things first, it’s important to be able to identify which model of MacBook you have. To do that, if you aren’t quite sure, just hit the Apple icon in the upper left of the screen, and select About this Mac. This screen should tell you all you need to know about your current machine, and which steps to follow in resetting the PRAM.

On the newest models, those from 2018 or later (MacBook’s and other Apple products with the T2 security chip), try this:

For any MacBook with a non-removable battery, typically from before 2018, do this instead.

If you have an older Mac, from 2015 or before, reset the SMC using these steps:

Read next: Facebook's Messenger Kids failed to do its only job of keeping tabs on children's chats