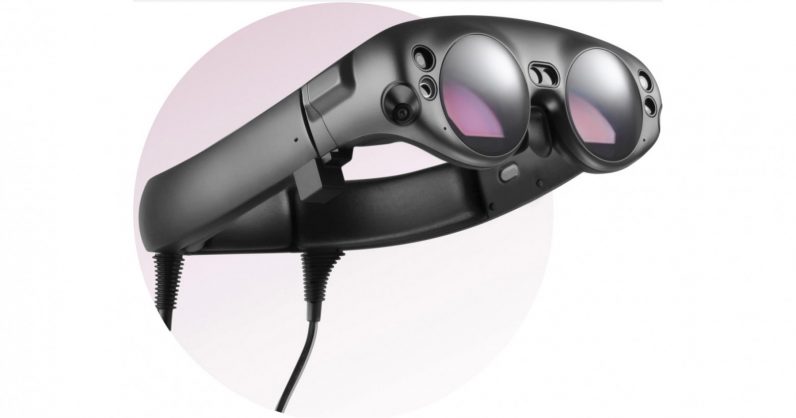 After four years in the making, Magic Leap is now awfully close to launching its hyped mixed reality headset. In a Twitch stream, the company revealed that it would begin shipping the device before the summer is out.

That builds on the company’s previous promise to bring its hardware to market sometime in 2018. It also revealed that it’ll bake a powerful Nvidia Tegra X2 system-on-chip into the hip pack that accompanies the Magic Leap One headset.

The company hasn’t yet mentioned a price, and it remains to be seen what sort of experience it can offer between its supposedly groundbreaking headset, eye tracking and hand-tracking capabilities, and controller support.

There’s also the question of content for the device. Without a wide range of augmented reality experiences for customers to dive into, Magic Leap will likely struggle to appeal to more than a niche of early adopters and AR enthusiasts. It recently talked up the possibility of watching basketball games through its headset thanks to a partnership with the NBA, but we don’t know about much other content that you’ll get to interact with.

Some cool bits coming this week, about ML1 and also some hints at ML Next

Besides its highly anticipated headset, the company is also working on something called Magic Leap Next. All eyes will be on the Florida-based firm through this summer, which has raised some $2.3 billion in funding for its hardware.