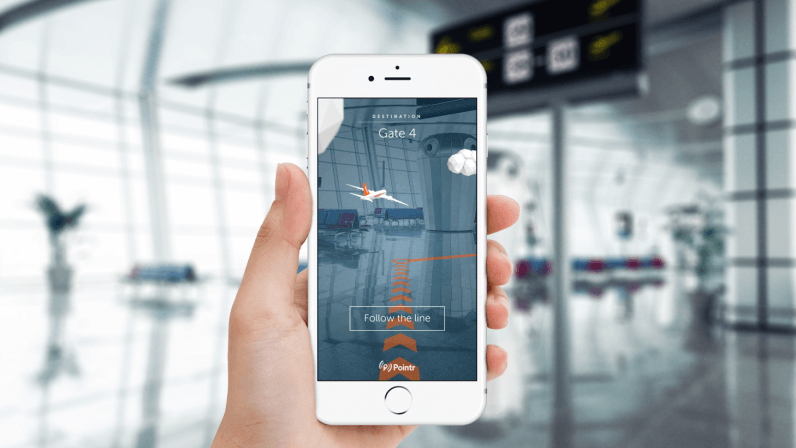 Read next: How to declutter both your personal and professional life